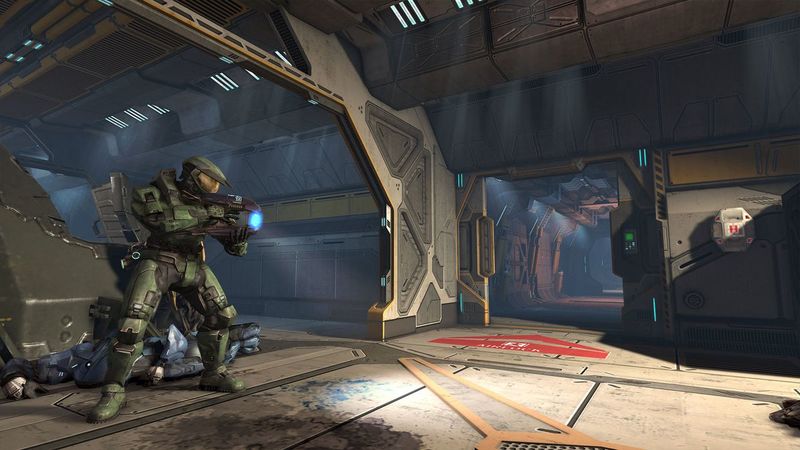 4
We're nearly four months into 2021 and the teams at 343 Industries and Xbox Game Studios haven't shed any more light on when Halo Infinite will be launching this year outside of the game's broad "Fall 2021" release window. Fortunately, for those who can't wait any longer to know when the game will be arriving, it looks like one person attached to the project has now spilled the beans when they weren't supposed to.

In a new interview on the Fadam and Friends podcast, actor Verlon Roberts appeared on the show and briefly talked about Halo Infinite. Roberts, who is said to be playing the role of Spartan Griffin, didn't talk about the game for long but when he did, he stated that it's now going to release in November 2021. "That was like one of my first auditions which was auditioning for the video game Halo Infinite, which was supposed to already be out. With the pandemic and everything, and then I think they had some leadership changes, now it's pushed to November of this year," Roberts said plainly.

Obviously, there's a chance that the info Roberts is going off of here could be incorrect, but there's an even better chance that he's right on the money with this November launch window. Again, at this point, Xbox Game Studios has only gone as far to say that the game is going to release at some point in the fall. Well, November is obviously a month in this window, so what Roberts has to say checks out in that regard.

And even if Roberts is wrong in this estimation, he obviously won't be off by much. Typically, the "Fall" release window for many video game publishers lasts between September and November. So even if Halo Infinite arrives at a date earlier in this span of time, I doubt many fans who are eagerly awaiting the game will mind. Even though you should obviously take what Roberts is saying with a grain of salt, there's a good chance that November will indeed be the month in which the game releases.

When that launch does end up happening later this year, Halo Infinite will be arriving on Xbox One, Xbox Series X/S, and PC platforms.