Civilization-like game Humankind has been delayed to August 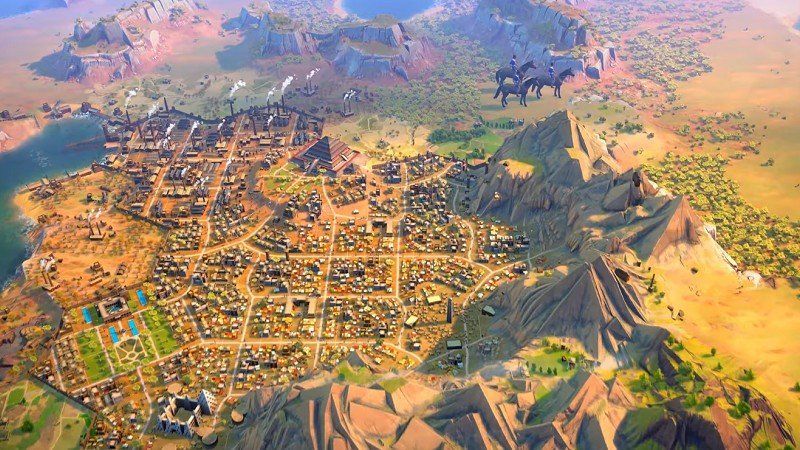 4
Sega and Amplitude Studios’ latest PC strategy game Humankind – a rival to hit strategy game Civilization – has been delayed to August 17, a new statement from the studio has revealed.

In a press release, Amplitude Studios has announced that it will be pushing Humankind out of its April release window in order to improve the so-called Civ killer in a variety of areas: Accessibility, Onboarding, Pacing, Balancing, Diplomacy, and AI.

“The team will be focused on improving areas of work identified by the community during our previous Lucy OpenDev, when players tested out 4 eras and 40 cultures of the game to give us their thoughts,” the studio explains.

“It’s been exciting to see the community get their hands on the game during the last few OpenDev sessions, and to hear all the positive (and constructive!) feedback,” adds Amplitude’s chief creative officer and studio head, Romain de Waubert de Genlis. “Players have always been at the heart of Amplitude’s philosophy and releasing HUMANKIND in August will allow us the extra time to keep working with the community and polishing the game for an amazing day one experience.”

It’s not all bad news, though; the developers have also released a new trailer for the game alongside the news, giving us another look at some of the game’s elements and thanking players for their feedback so far. Check it out above. 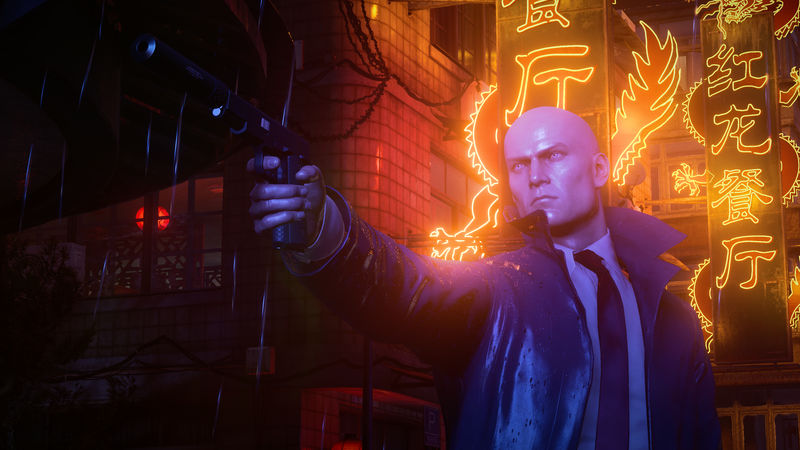 "Civilization-like game Humankind has been delayed to August" :: Login/Create an Account :: 0 comments