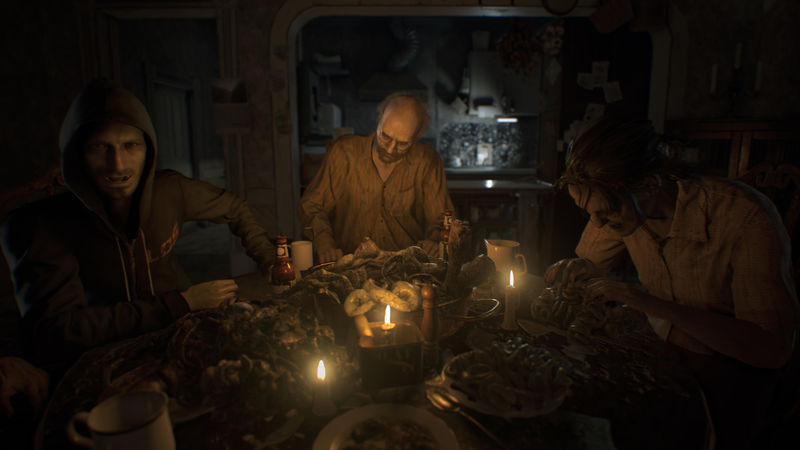 4
Resident Evil’s revival has been great to see for fans, as much as it has been for Capcom- because the quality of the games has been reflected in the sales as well. Take Resident Evil 7 for instance- though the game didn’t enjoy the immediate massive burst of sales that the likes of Resident Evil 5 and 6 did, it has exhibited strong legs, and the survival horror title has kept on selling even long after its launch, currently standing at over 8.5 million units sold worldwide.

In fact, speaking recently with GamesIndustry, Capcom’s EMEA and UK marketing director Antoine Molant said that the game is still shipping over a million copies every year, which is impressive for a game that launched over four years ago. Molant also talked about Capcom’s general outlook on sales, with the company believing that quality games are going to enjoy commercial success over a prolonged period of time.

“We know quality sells and keeps selling for many, many years,” he said. “We’re still seeing Resident Evil 7 shipping over one million units globally per year almost four years after its launch. By planning much more long-term across different markets we can look at factors such as platform sales promotions, Black Friday, etc… which become more and more important after the first 12 months.”

Capcom are also prepared to unleash the next mainline game in the series, Resident Evil Village, in about a month and a half from now- and the publisher has high expectations for how well it’s going to do as well.

Resident Evil 7, meanwhile, is currently available on PS4, Xbox One, and PC.