Sony is reportedly closing the PS3, Vita and PSP stores for good 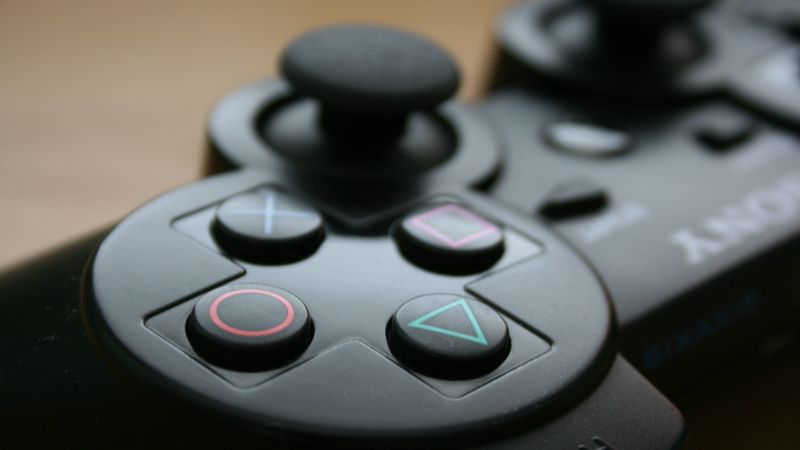 Citing an unnamed source, TheGamer claims Sony will shut the PS3 and PSP online marketplaces on July 2, followed by the PS Vita store on August 27.

After the closures, players will no longer be able to buy digital games or DLC for the three platforms.

Sony is reportedly planning to announce the plans this month. VGC has contacted the company for comment.

The PlayStation Store will stop offering TV and movie content for purchase or rental from August 31, 2021.

Announcing the move in early March, Sony Interactive Entertainment‘s head of video business, Vanessa Lee, said the decision was driven by the growth of streaming services on PS4 and PS5.

“At SIE, we strive to provide the best entertainment experience for PlayStation fans, and that means evolving our offerings as customer needs change.

“We’ve seen tremendous growth from PlayStation fans using subscription-based and ad-based entertainment streaming services on our consoles. With this shift in customer behavior, we have decided to no longer offer movie and TV purchases and rentals through PlayStation Store as of August 31, 2021.”

The video boss added: “When this change takes effect, users can still access movie and TV content they have purchased through PlayStation Store for on-demand playback on their PS4, PS5 and mobile devices.”

Sony recently announced plans to give away 10 more free games this spring as part of its Play at Home initiative, including Horizon Zero Dawn.

"Sony is reportedly closing the PS3, Vita and PSP stores for good" :: Login/Create an Account :: 0 comments