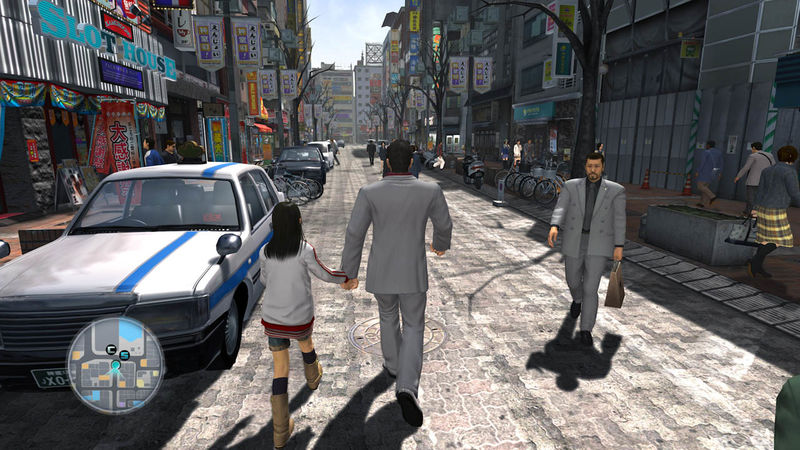 3.8
A patch for the Yakuza Remastered Collection addresses some CPU issues, and some crashes. As of now, the update for the open-world games is in beta for the weekend.

Patch notes are on Steam for each of the three crime games. High CPU usage is common to Yakuza 3 and Yakuza 5, and Yakuza 3 and Yakuza 4 suffer from crashes due to Heat Actions. These are special moves in that do extra damage, and evidently some players were finding they were hotter than expected.

Much of the rest is fixing small graphical and sound glitches, like distorted images in windows, missing sound effects, and abnormally loud sounds in Yakuza 3, and lingering parts of the UI for Yakuza 5. An infinite loading screen at Club Shine has been fixed for Yakuza 3 and Yakuza 4, and a syncing issue for the prompts at karaoke in Yakuza 4 has been sorted. That last one’s the really important one, let’s be honest. These changes are now in beta for all three, and if you’d like to have access to them right away, just switch your Steam to the beta client.

The Yakuza Remastered Collection arrived on Steam, and Game Pass, earlier this year. The Yakuza series as a whole has become a beloved one, and last year’s new entry, Yakuza: Like A Dragon, performed well sales wise, at least according to publisher Sega.