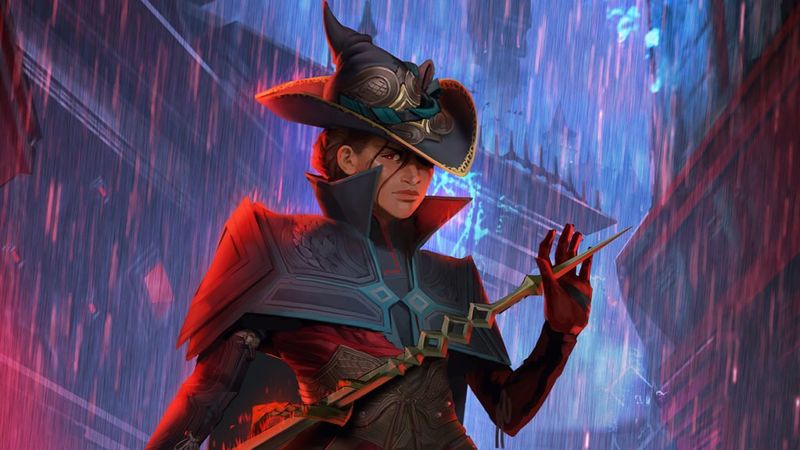 3.5
BioWare has published new concept artwork for the next Dragon Age game.

The concept art was posted by the game’s executive producer on Twitter, in response to a Tweet from its creative director who said that fans “could use a little pick me up” following a few months without updates on the RPG’s progress.

BioWare released the first full trailer for the new Dragon Age game in December. The video offers the first look at the RPG instalment since Gamescom in August, when the EA studio said the game was still in early development.

“We’re still in early production but we thought it was time to give you the very first look at how BioWare’s passionate team of developers are crafting this very special game,” the studio said at the time.

Electronic Arts has reportedly allowed BioWare to drop all planned multiplayer features from Dragon Age 4, which will now be a single player RPG rather than a live service game. 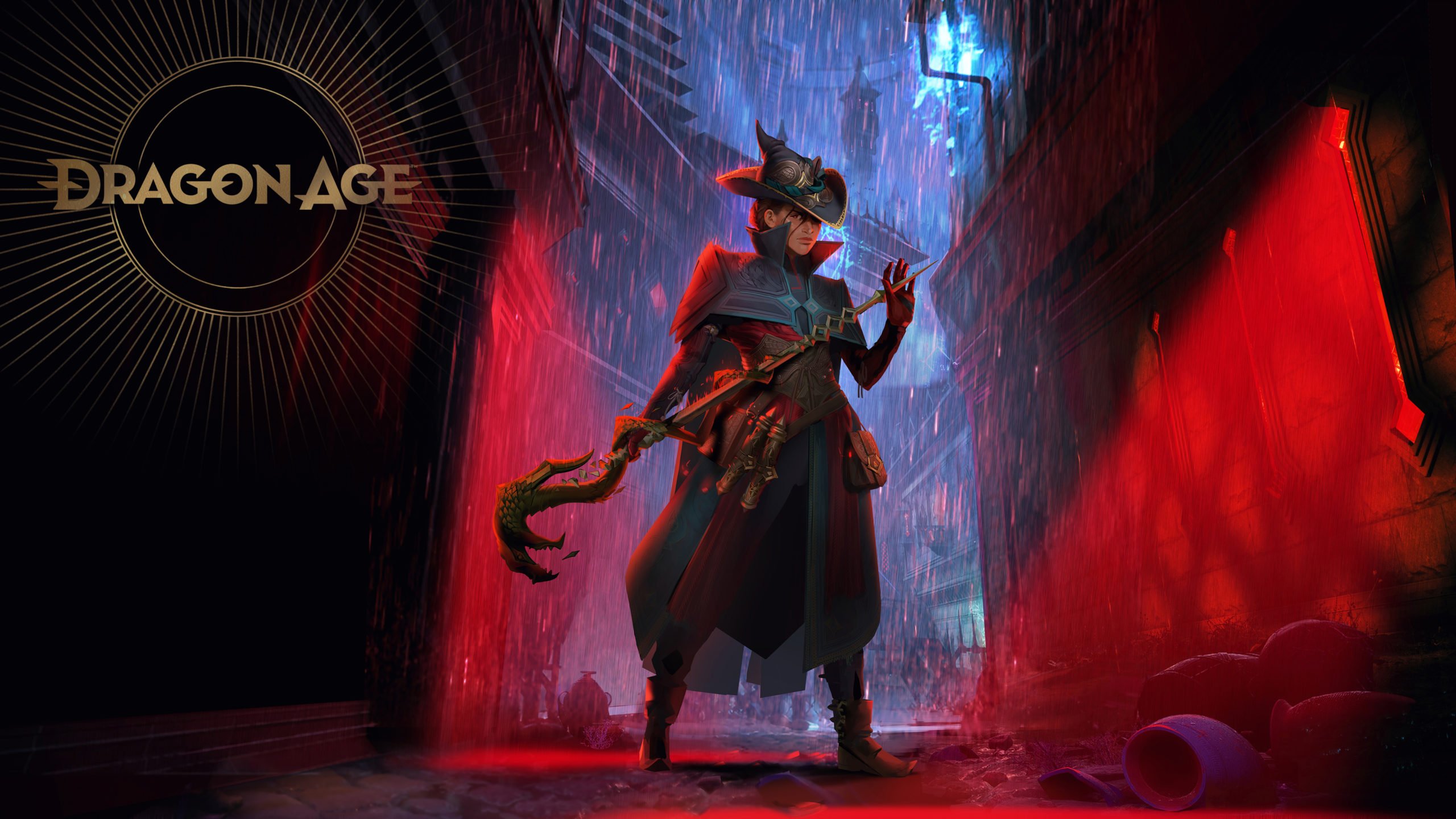 Last month, BioWare announced that it had cancelled plans to reboot Anthem and would be focusing its efforts on the new Dragon Age, upcoming Mass Effect titles and Star Wars: The Old Republic.

A team of about 30 people that had been working on Anthem’s redesign will reportedly now support development of the next Dragon Age instead.

EA said last October that it doesn’t expect the Dragon Age 4 to arrive before April 2022.