Battlefield 6 ‘likely to be revealed in May’, it’s claimed 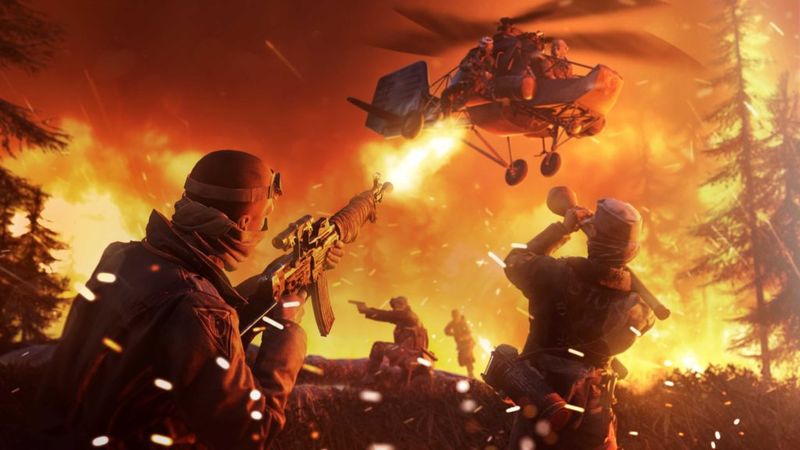 4
Battlefield 6 has been tipped for an official reveal sometime during May.

That’s according to credited news sleuth Jeff Grub of GamesBeat, who said in a live stream on Friday that he understood Electronic Arts was targeting a reveal ahead of a planned E3 digital show in June.

Asked by a viewer when the next Battlefield would be announced, Grubb replied: “May.” He added: “Things are still fluid. They haven’t announced anything publicly yet. But my understanding is that they’re probably looking at May.”

Electronic Arts said in January that DICE was “way ahead” of schedule with Battlefield 6 development and that it would reveal the game sometime during spring. 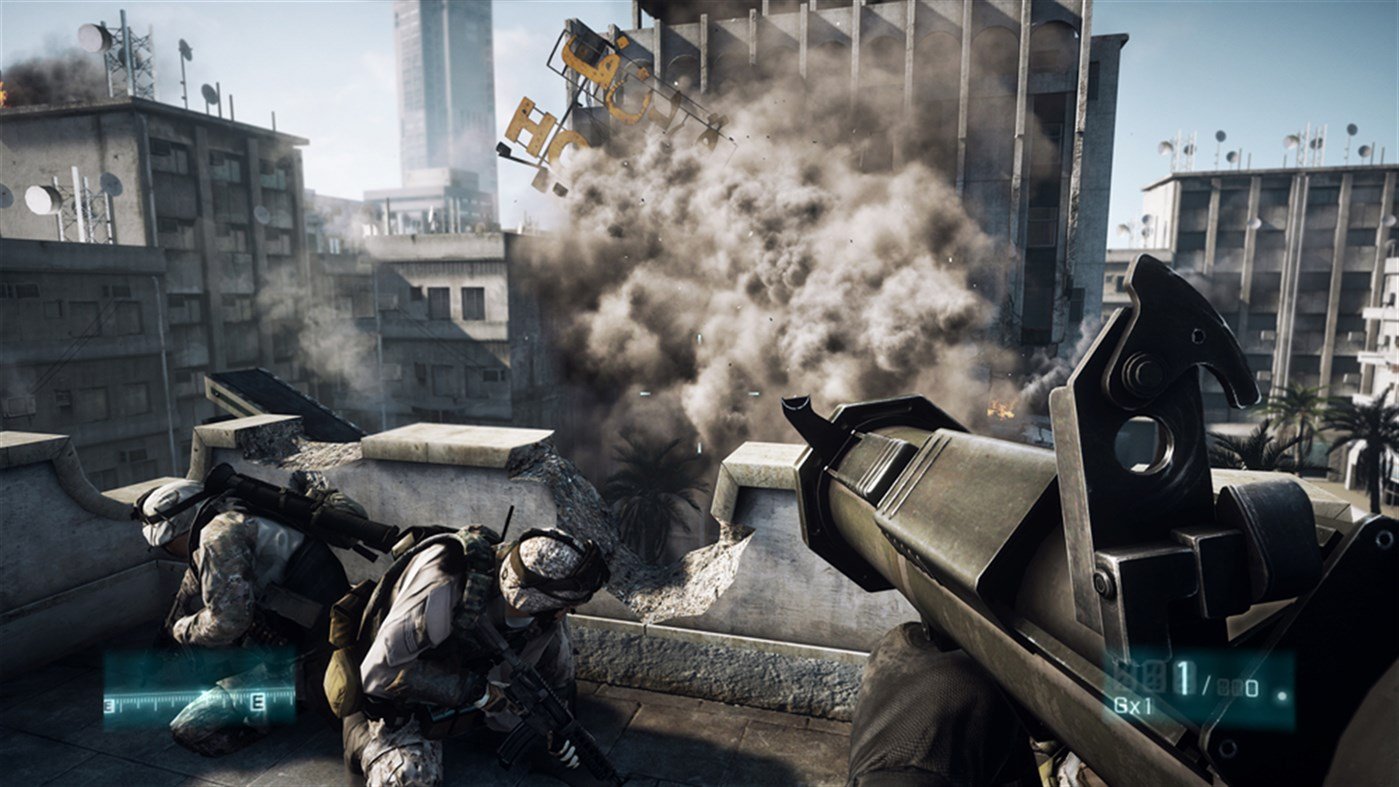 “The game takes full advantage of the power of next generation platforms to bring massive immersive battles to life with more players than ever before.

The most recent series entry, 2018’s Battlefield V, included a battle royale mode called Firestorm, and it’s been suggested the series could return to the genre following the success of Call of Duty: Warzone, which has attracted over 85 million players since its release in March 2020.

During EA’s recent earnings call, possibly with a nod to Warzone, an analyst asked the company about FPS games using free-to-play modes to “expand the top funnel” and whether the company had any ambitions to do something similar with Battlefield. 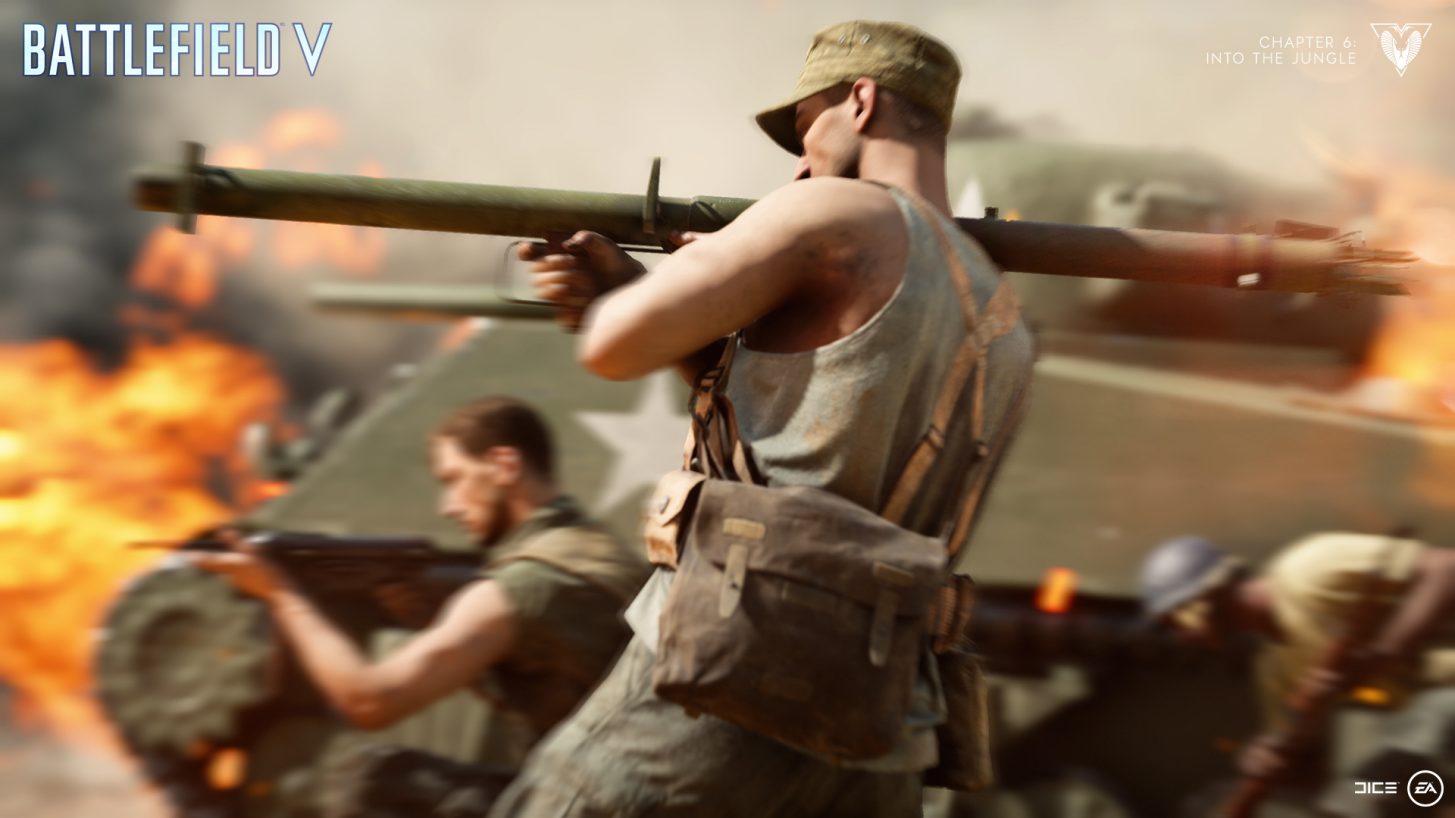 “And you should imagine that we’re looking across all forms of the experience to ensure that this is exactly the game that Battlefield fans want to play and the game that we believe will drive growth in the Battlefield franchise.”

Battlefield 6 is set to be released for consoles and PC during the 2021 holiday season.

A reputable leaker who has made several claims about Battlefield 6 recently had his Twitter account suspended and pulled all videos related to DICE’s upcoming game from his YouTube channel.

Among other claims, Tom Henderson had said Battlefield 6 will focus on modern-day military combat—this was later backed up by Grubb—and that its maps have been “designed with 128+ players in mind”.

"Battlefield 6 ‘likely to be revealed in May’, it’s claimed" :: Login/Create an Account :: 3 comments

pretty stoked definetly cant wait to see what they bring to the table!

Beyond excited to see this game