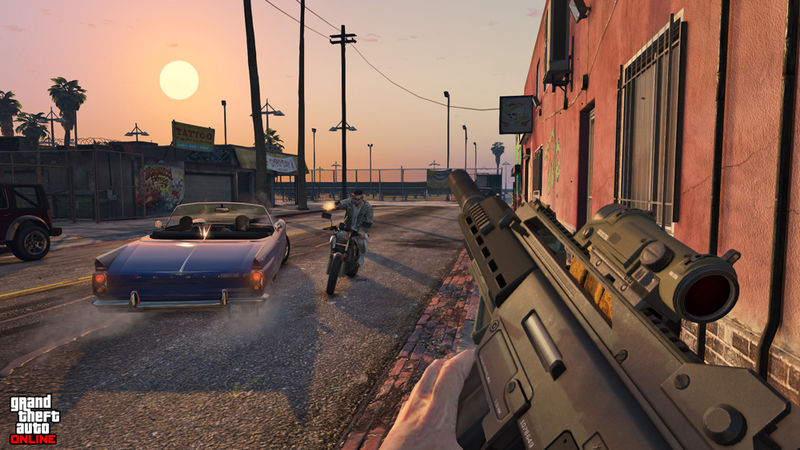 3.3
Rockstar Games hasn't even announced GTA 6, yet there's a new rumor or a new leak about the next Grand Theft Auto game seemingly every week. And most of these rumors and leaks have come the way of anonymous sources on Reddit, 4chan, and other places not known for their reliable scoops. That said, according to a prominent industry insider, some of these rumors and leaks are legit, but many of them are as we suspected, which is to say, fake.

Taking to Twitter, prominent industry insider and leaker, Tom Henderson, commented on the GTA 6 "Project Americas" leaks that have surfaced recently and have made the rounds at different points over the past few years. According to Henderson, 80 percent of these rumors are smoke and mirrors, which of course means 20 percent of them aren't.

Unfortunately, Henderson doesn't go into further detail, which means it's unclear which rumors are and aren't smoke and mirrors.

80% of the GTA 6 "Project Americas" leaks are: pic.twitter.com/WScBfNONzG


While Henderson doesn't shed light on which rumors are worth keeping an eye on versus throwing in the bin, he did say back in January that the game will have two playable protagonists, one of which will be the series first-ever female protagonist. It's safe to assume this rumor doesn't fall into the 80 percent referenced above.

As for the source in question, Henderson is trusted by many, though he's primarily known for his Call of Duty and Battlefield scoops. That said, he does occasionally share scoops on other games and franchises, like Grand Theft Auto.

At the moment of publishing, Rockstar Games hasn't commented on any of the rumors Henderson mentions nor the speculation this new comment has created. And it won't, but, if for some strange reason it does, we will update the story with whatever it says.