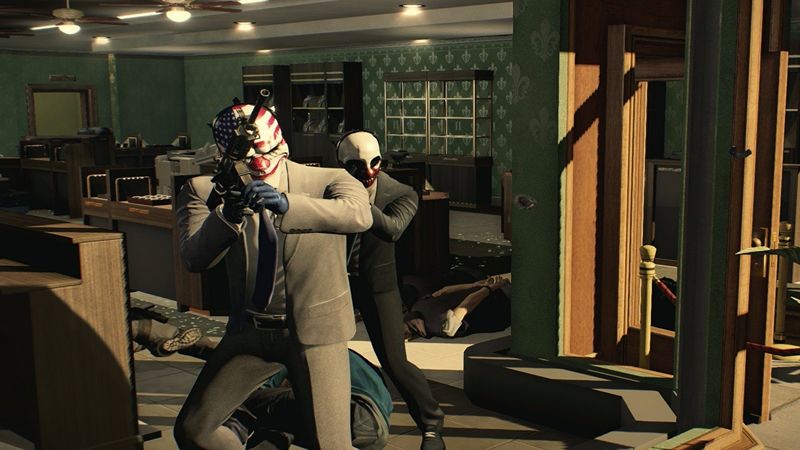 4.3
Starbreeze has announced a release window for Payday 3.

Coming in 2023, Payday 3 will be made available on PC and consoles.

Additional content and functionalities are planned for the long term beyond the original release date.

Alongside the release window, Starbreeze also announced a co-publishing deal with Koch Media with Starbreeze retaining ownership of the Payday IP.

“We are excited to announce this exclusive long-term Payday 3 co-publishing deal with Koch Media who shares our passion for the franchise and the “Games as a service” model,” said Starbreeze action CEO Tobias Sjogren. “In addition to securing the continued development, this deal secures global publishing of Payday 3 as well as the marketing efforts through the entire game life cycle. We now have a strong foundation for a successful launch.”

Starbreeze has been searching for a publisher for the game for quite some time and was worried at one point about securing funding for the title.

Payday 3 was announced in 2016 along with the news Overkill transferred rights to the Payday series back to Starbreeze.