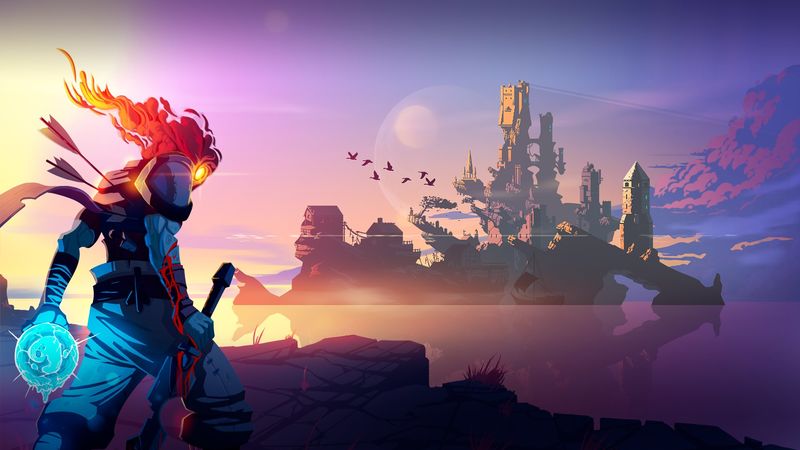 3.7
Dead Cells launched back in 2018, nearly three years ago, but it has somehow managed to remain in the zeitgeist since then. Thanks to constant updates, big and small, from Motion Twin and Evil Empire, Dead Cells has not only managed to retain a solid playerbase, but even see consistent growth for it at a pretty steady rate since its release. That, of course, has resulted in impressive sales for the roguelike action title, and it’s now hit another sales landmark.

Motion Twin and Evil Empire have confirmed that Dead Cells has now sold over 5 million units at launch. This is up from the 3.5 million sales that were reported in December 2020. The sudden burst in sales has been attributed to the game’s mobile launch in China, which in itself has already sold 1 million units. Meanwhile, The Bad Seed DLC, which originally launched last year, will also be releasing for the game on iOS and Android soon, so players should be quite busy with new content for a while.