Starfield Could Reportedly Release This Year 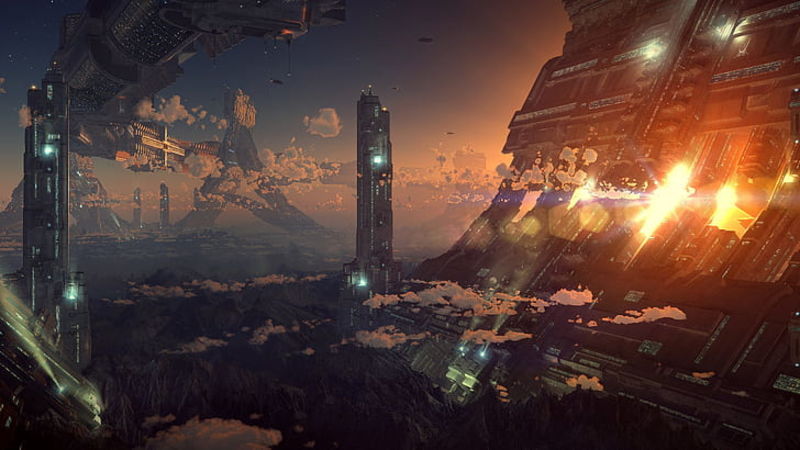 3.9
Bethesda's upcoming title Starfield has gained a lot of interest from gamers, despite the fact that very little has been revealed thus far. However, if a new rumor is to be believed, the game could launch later this year! The rumor comes from insider Jeff Grubb, who revealed during a Dealer Gaming stream that he believes there is a 90% chance the game will be revealed around E3 and launched sometime near November. Grubb was quick to point out on Twitter that this is what Microsoft and Bethesda hope to see happen, but that doesn't mean it's a sure thing by any means.

Can we not make it sound so certain. I gave a percentage. Here's a better headline: Microsoft and Bethesda want to unveil Starfield this year, but people want lots of things https://t.co/cDYsc1Jjxj


Fans should keep in mind that a lot can change in the video game industry. Games often run into issues during the development process, and the coronavirus pandemic has certainly led to a significant number of issues for publishers. E3 2021 will be a digital event held in June, so a reveal could happen within the next few months, if Grubb is correct about the timing.

Starfield has reportedly been in production for quite some time, so it wouldn't be unfathomable to see the game released this year. However, almost nothing from the game has been publicly shown outside of its logo. That was revealed alongside a brief teaser trailer in 2018, but Bethesda has remained quiet about the game since. That reveal happened long before the developer and its parent company ZeniMax Media were purchased by Microsoft, so it remains to be seen whether or not the game will release on platforms outside of Xbox and PC. Microsoft has indicated that some Bethesda games will still appear on other platforms, but it seems somewhat unlikely that the game will release on PlayStation 5.

"Starfield Could Reportedly Release This Year" :: Login/Create an Account :: 0 comments