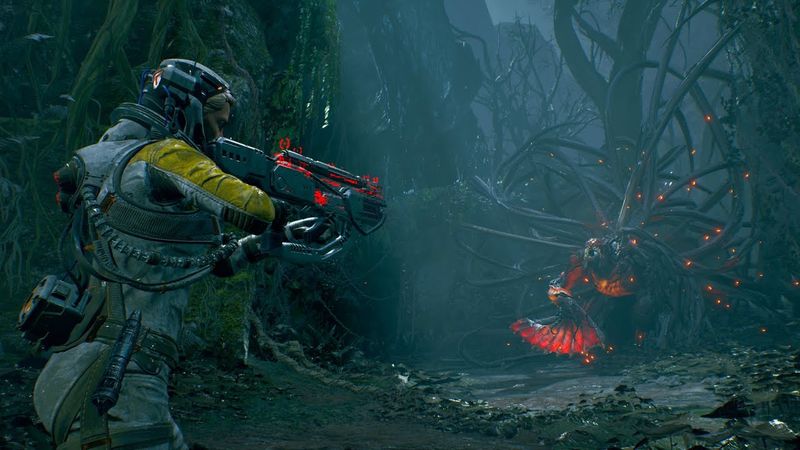 3.8
Returnal developer Housemarque has released a new trailer for the upcoming PlayStation 5 video game that details the title's story. Up until this point, we had largely seen just gameplay footage focusing on the wild weapons and aliens that players will come across, but now we have some idea as to the narrative at the center of it. In short, players can expect a sci-fi action thriller about a recon mission gone wrong.

"Our story follows Selene, a Greek-American ASTRA deep space scout who is a complex and layered character that is driven to a fault, intelligent, and resourceful," the new PlayStation blog post from Greg Louden, Narrative Designer at Housemarque, reads in part. "For the first time in her career she goes against orders to travel to the alien planet Atropos to follow the “White Shadow” broadcast signal. Upon arrival she crash lands in an alien forest. Here she discovers the ruins of an alien civilisation filled with statues, gates, xeno-tech, and alien corpses. But she’s not alone. The planet’s surface is teeming with hostile creatures that attack Selene on sight, as well as other threats left by the world’s former inhabitants."


The game's protagonist, Selene, is voiced by Jane Perry, who notably voiced Diana Burnwood in the Hitman games, while her facial capture and visual appearance is by Anne Beyer. Given that Selene would appear to be one of the few (perhaps only?) humans in the video game, expect to spend a lot of time with her and her alone.

"After crash-landing on this shape-shifting world, Selene must search through the barren landscape of an ancient civilization for her escape. Isolated and alone, she finds herself fighting tooth and nail for survival. Again and again, she’s defeated – forced to restart her journey every time she dies."

Returnal is set to release for the PlayStation 5 on April 30th. 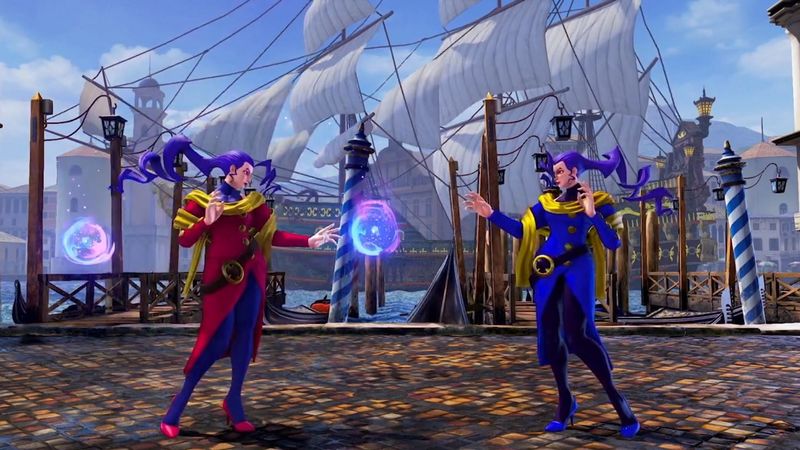 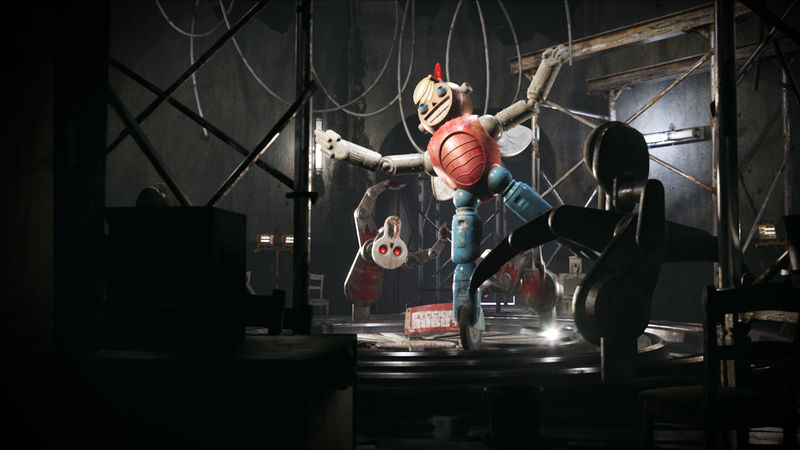