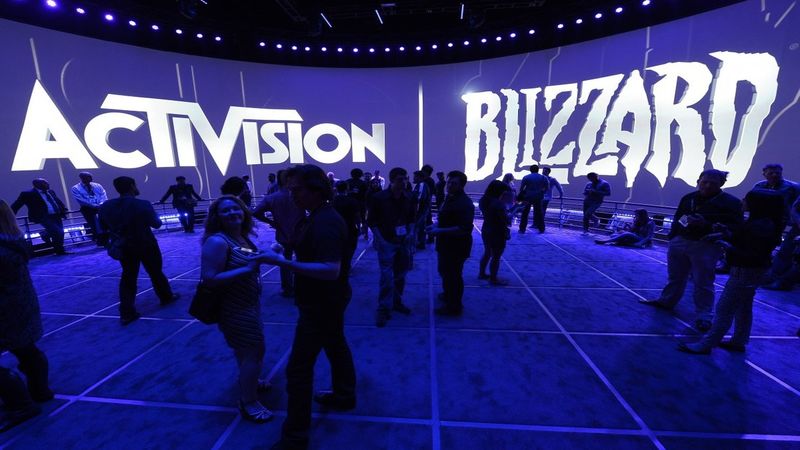 4.4
Activision Blizzard Studios has laid off a number of employees from its esports division. According to Variety, the layoffs are a result of the coronavirus pandemic, which has made in-person events impossible over the last year. While Activision Blizzard's esports events have continued in an online capacity, it will likely be some time before there can be a return to in-person competitions. The world has made great strides in vaccine production, but the video game industry has been cautious in regards to announcing any in-person events for the duration of 2021. An Activision Blizzard rep released a statement to Variety about the layoffs.

"Players are increasingly choosing to connect with our games digitally. Everything we do is through the lens of our players, and over the past year, we have been exploring how we might best serve their needs,” the statement reads. "The esports team, much like traditional sports, entertainment, and broadcasting industries, has had to adapt its business due to the impact the pandemic has had on live events."

Activision Blizzard's esports group encompasses Call of Duty League, Overwatch League, and more. There has been some contradictory information regarding exactly how many employees have been let go. Activision Blizzard reported the number to be 50, but Bloomberg's Jason Schreier claims that the number is much higher, and not confined to live events. Schreier also reports that employees were given 90 days severance, full health benefits for a year, and $200 gift cards to Blizzard's Battle.net service.

Activision Blizzard had originally announced that the layoffs were 50 people in the esports/live events departments but the real number appears to be much higher. Person familiar says it was less than 2% of total staff (2% would be around 190)


Regardless of how many people were affected by the layoffs, it's always disappointing to see. The last year has been difficult for the video game industry, as companies have struggled to adapt. Many have been forced to develop games from home, while in-person events like E3 and Activision Blizzard's BlizzCon have been forced to switch to remote formats. An end to the pandemic seems to be finally in sight, but there are still a number of people struggling as a result.