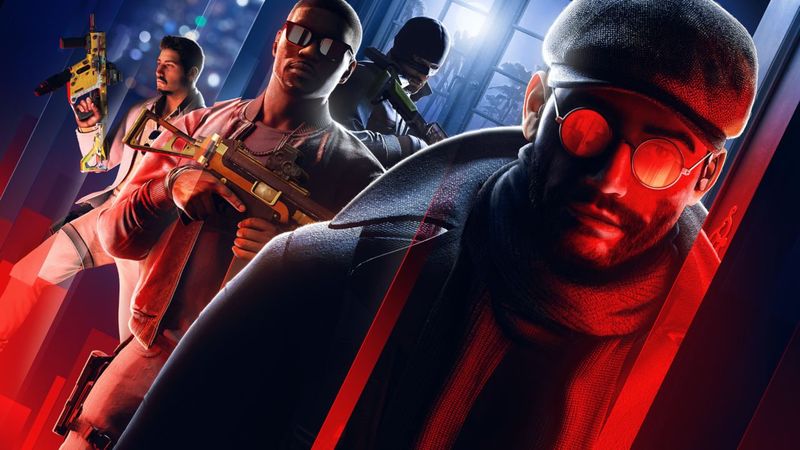 4.4
If you haven’t gotten into the white-knuckled multiplayer game Rainbow Six Siege yet, you’ve got a perfect opportunity coming up. Siege will be free to play for a week, starting March 18, and you’ll not only get a chance to sample the squad-based tactical teamplay the game has become famous for, you’ll also be able to check out the new Crimson Heist content that’s arrived with Year 6 Season 1.

Siege’s free week runs March 18-25 (although there’s a catch for Steam players – the “week” ends March 21 on that platform). Free players will have a lot to take in, and even seasoned veterans will be busy trying out the new Argentinian operator Flores now that the season has kicked off officially.

Y6S1 means the start of a brand new 100-tier battle pass, which has 131 rewards to earn as you level it up. That’s on the usual free and premium tracks, and you can buy access to the premium track with 1,200 R6 credits. If you do, you’ll gain instant access to Flores – otherwise, you can always unlock him using renown or R6 credits starting March 30.

Our Jordan Forward has had a hands-on look at the new Border map rework, and he’s said it’s “boring” – but in the best way possible. We’ve also spoken with game director Jean-Baptiste Hallé about why this year is a big reset for the way Siege rolls out new content.

To play Siege during the free week, find the game in your Ubisoft Connect library. You’ll be able to install and launch the game from there. Check out Ubisoft’s website for more information – Siege is currently 70% off if you decide you like it too much to quit playing when the free week is over.

"Rainbow Six Siege will have a free week to kick off Crimson Heist" :: Login/Create an Account :: 0 comments