Fortnite Joy-Cons Will Come For Switch On June 4 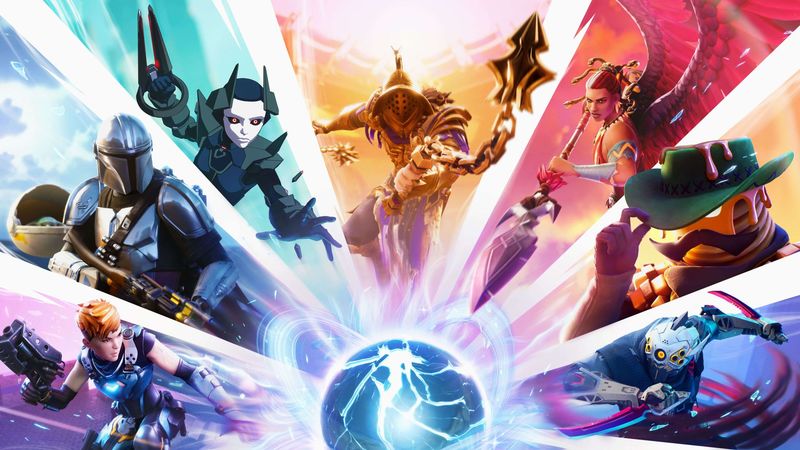 3.8
Few games have managed to transcend into pop culture quite like Epic Games’ Fortnite. It seems like almost every week or so you hear about some new property getting absorbed into its ongoing service or seeing it do some experiment with its format. The game has a presence over anything and everything, and is available everywhere, including Nintendo’s Switch. Epic and Nintendo have partnered for hardware deals in the past, and now they have done it again.

Today the official Nintendo of America Twitter account announced that there would be a new bundle of Fortnite-themed Joy-Cons coming later this year. The Fleet Force Bundle will include Blue and Yellow Joy-Cons with a banana face on the yellow one. Along with them you’ll also get 500 V-Bucks as well as a pair of cosmetic items that you can see pictured below.

Fornite is available on all major platforms with the exception of iOS. The Fleet Force Bundle will be available on June 4th.

And be sure to drop into the new @FortniteGame Season starting tomorrow, March 16! pic.twitter.com/QgCiVGy5iW

"Fortnite Joy-Cons Will Come For Switch On June 4" :: Login/Create an Account :: 0 comments