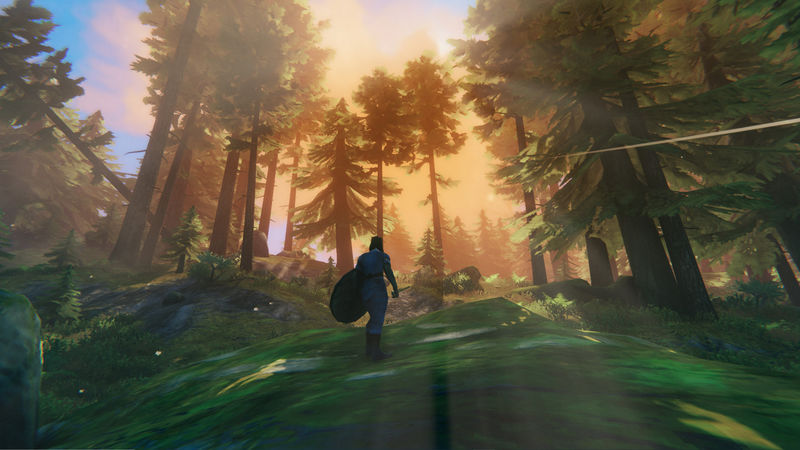 4.4
An extremely freaky Valheim troll glitch will make you think twice before you next set foot in the Black Forest.

The first time you see a troll in Valheim is a frightening moment all by itself. Assuming you're coming straight from The Meadows, it's probably the first time you've ever seen a creature much taller than your viking - and this one looks mad. After a while, the shock of encountering a troll will wear off… until one positions itself just right behind you to completely engulf your camera in nothing but its giant troll face, which is what happened to Reddit user Leathermattress in this thoroughly unnerving clip.

I've never seen this kind of thing happen with other monsters, but I think that's mostly because they have the decency to hang out in places that aren't right at camera level. Now we all have to live with the memory of wearing a troll's head inside out, like some kind of fairy tale Texas Chainsaw nightmare.

On the flipside, one player had a bright idea to turn the troll's upsetting visage into something more palatable: slotting in a Troll trophy as the perfect finishing touch in their recreation of Thomas the Tank Engine. Sorry, did I say "palatable?" I probably should have said "somehow even more upsetting." I always get those mixed up.