Valheim players use 40,000 blocks to build a massive Eiffel Tower 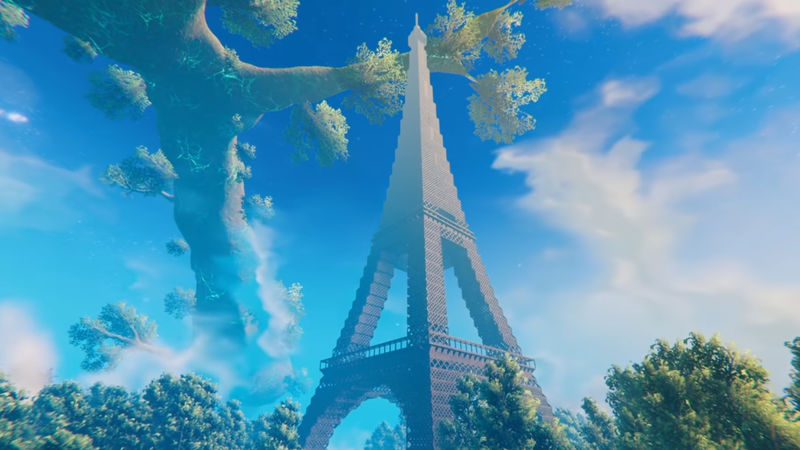 3.9
Valheim is quickly becoming downright Minecraftian with the amount of impressive construction projects players are undertaking. But you can tell Sauron's tower to take the back seat. There's a new landmark in town: the Eiffel Tower.

You can even watch it being built in time-lapse footage below.

Before you sharpen your bronze axes and start chopping down beech trees to build your own Tour Eiffel, you should know this architectural feat was accomplished using Valheim creative mode cheats that let the players fly around and build with unlimited resources, as well as Valheim mods like Forever Build that let you build as tall as you want without running into structural problems.

But cheats don't mean you can snap your fingers and have an Eiffel Tower appear. You still have to put in the work to build the dang thing, block by block. And that's what YouTuber Vot Te Game did—using over 40,000 blocks.

The end result is impressive as hell. The Eiffel Tower replica they built stands at 400 blocks high (which makes the upper levels so cold that snow forms on the surfaces) and 124 blocks wide at its base. Plus, the entire tower is lit up by torches painstakingly placed by the two builders. I don't know how Odin feels about French landmarks, but I gotta imagine he's pretty impressed.

Even with cheats, this is all light-years beyond my building skills. I was feeling pretty happy when I rebuilt my fort to have a dedicated, sunken level workshop. Now, my humble home feels positively primitive in comparison. Vive la France. 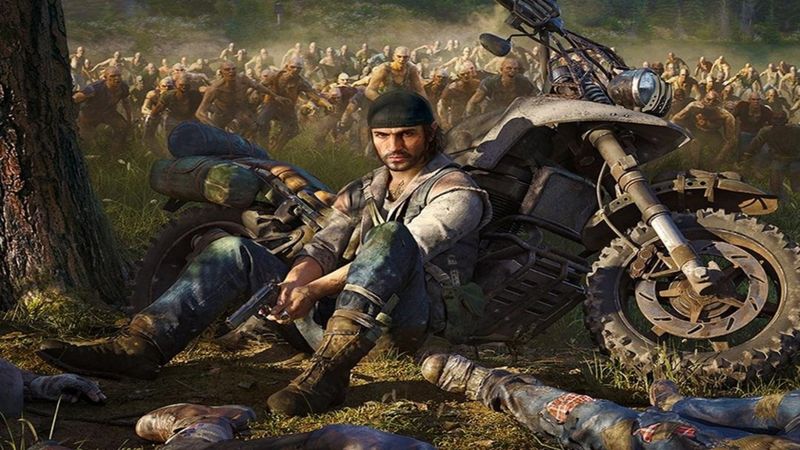 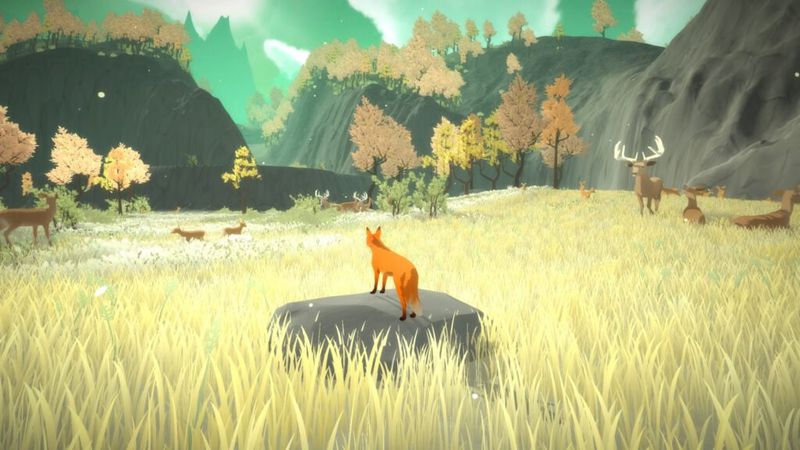 That is a lot of work... looks cool though.