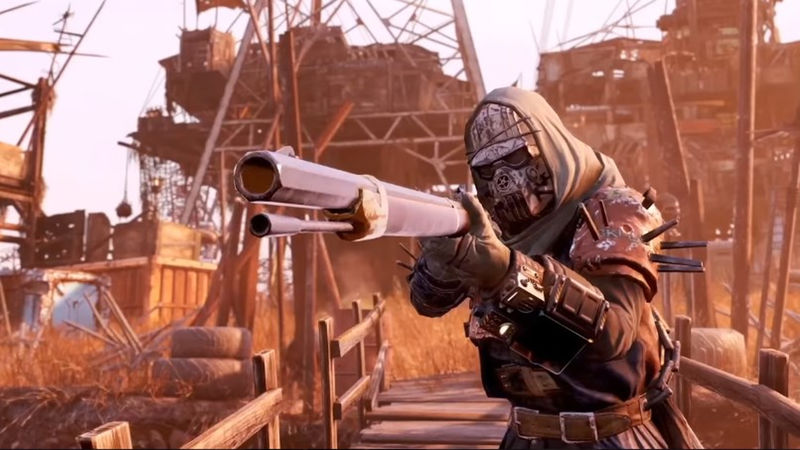 4.3
In spite of one of the most disastrous launches for a high profile game in recent memory, Fallout 76 has seen a remarkable post-launch turnaround. The game is still far from perfect, but it has been seeing consistent and noticeable improvements since launch, and compared to the state that it released in, the past year or so has been significantly better for Bethesda’s online RPG, not least because of well-received content drops such as Wastelanders and Steel Dawn.

In fact, according to Bethesda Game Studios’ Todd Howard, Fallout 76’s playerbase has grown quite impressively. Speaking during the recent Microsoft-Bethesda roundtable that followed the finalization of the latter’s acquisition of the former, Howard talked about how Xbox boss Phil Spencer was one of the first people he called up while seeking advice following the disastrous launch of Fallout 76, and how the help that Spencer provided was helped the game on its way to a recovery. Howard also stated that right now, Fallout 76 is one of the most-played games on Xbox.

“When that game launched, the litany of issues we had, and we let a lot of people down,” Howard said (via MMORPG). “There was very little we didn’t screw up, honestly. And one of the people that I called was Phil [Spencer]. And I said ‘Hey, there’s so many things we’re dealing with, what advice do you have?’ And he put me in touch with some people at Xbox who are able to look at all of the games in the system and what was important and wasn’t important to the other games that made it for the long haul. And that kind of advice really, really helped us. And now, seeing 76 being one of the most-played games on Xbox, we’re just incredibly fortunate to be there.”

Fallout 76 is currently available on PS4, Xbox One, and PC.

This still doesn't make this game a good game. It is easily one of the fuc**** worst fallout games to ever be released.