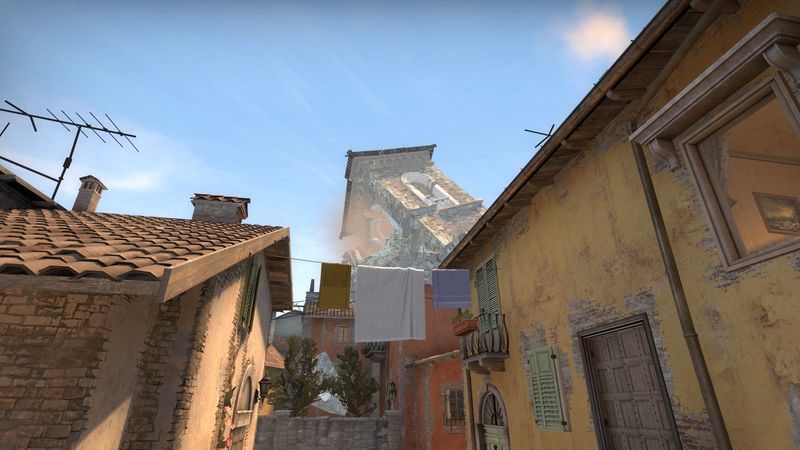 3.8
Destruction – that is, the ability to breach walls and other surfaces – is a key feature of Rainbow Six Siege gameplay. Deploying explosive charges or certain gadgets in just the right spot can open up all kinds of new opportunities to get one over on your opposition. Now, you can bring an element of these kinds of tactics to another of the best FPS games around, thanks to a new fan-made Counter-Strike: Global Offensive map.

Lion Doge’s ‘Destructible Inferno’ CS:GO custom map does exactly what its name implies – it folds a whole layer of destructibility into CS:GO’s European town bomb defusal map, meaning many of its elements can be breached or even come crashing down. In the Inferno spin-off, the creator explains, you’ll be able to see a load of different kinds of map destruction, “from small falling pots to falling towers”, with the effects depending entirely on you, the player (“and sometimes chickens”).

“The terrorists will have breaching charges at their disposal to break through walls,” Lion Doge says, “so keep an eye out! Using fragile barrels and boxes as your cover might not be a great idea.”

They also explain that in the game’s casual mode everyone is given two charges (that includes counter-terrorists), so if you opt to play that mode then “prepare for even more havoc”. So, this new spin on gameplay is a bit of a step beyond the wallbanging you’ll usually see in CS:GO. What’s also neat is the map’s tower event has a “small chance” of coming crashing down when a bomb explodes, which you can get a glimpse of in the map page’s images: 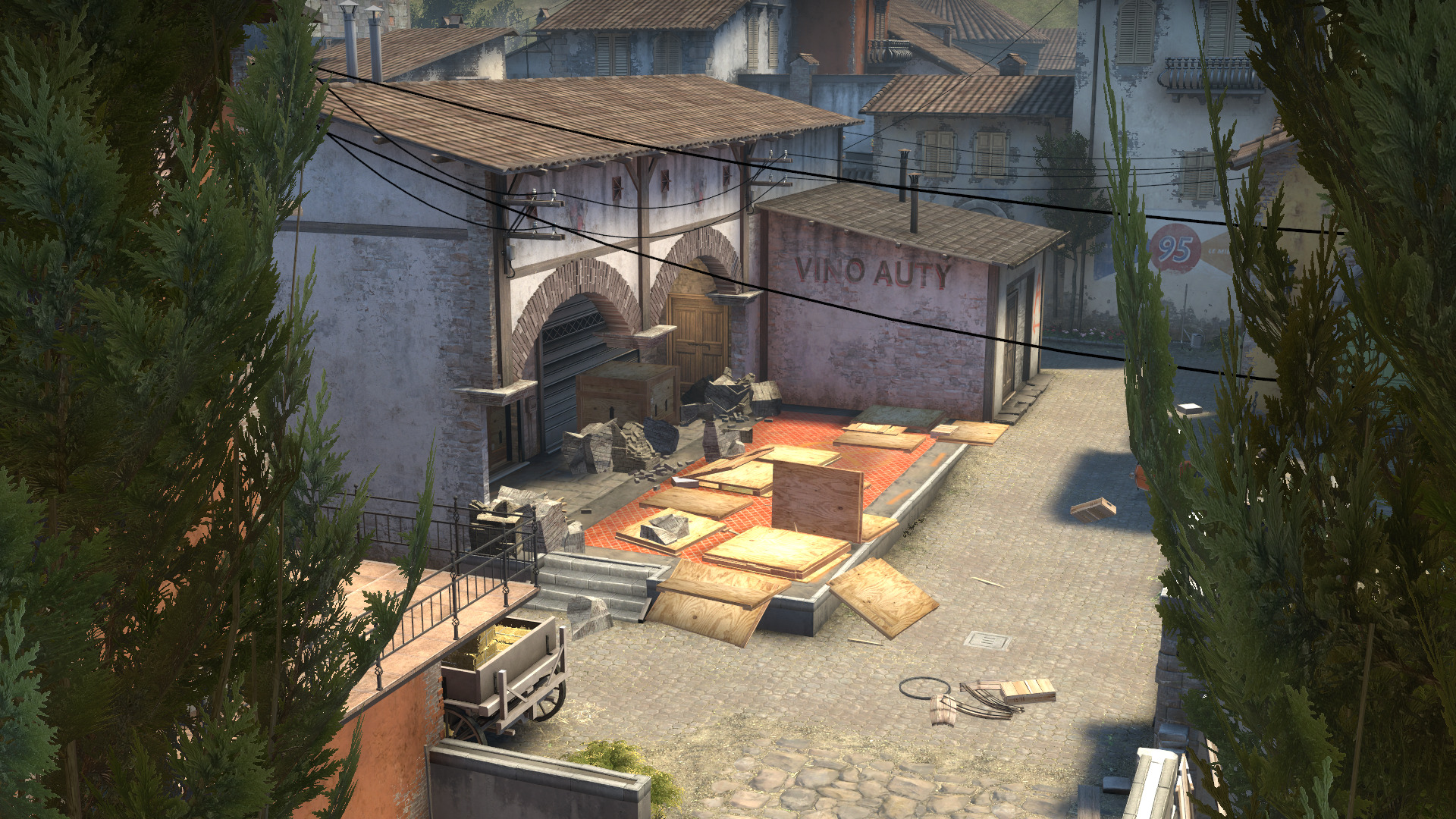 While this fan-made map brings its own dash of new tactical flavour to Valve’s shooter, it’s also somewhat reminiscent of destruction elements in Rainbow Six Siege, so would be a great option for fans of Ubisoft’s shooter to try in CS:GO. It’s worth noting, though, that the creator recommends you give it a whirl with friends rather than bots, as the latter won’t know how to use the charges.

If you’re keen to bring a dash of destruction to CS:GO, you can find Lion Doge’s custom CS:GO map on the Steam Workshop here.