GTA Online will use fan-made load time solution in update 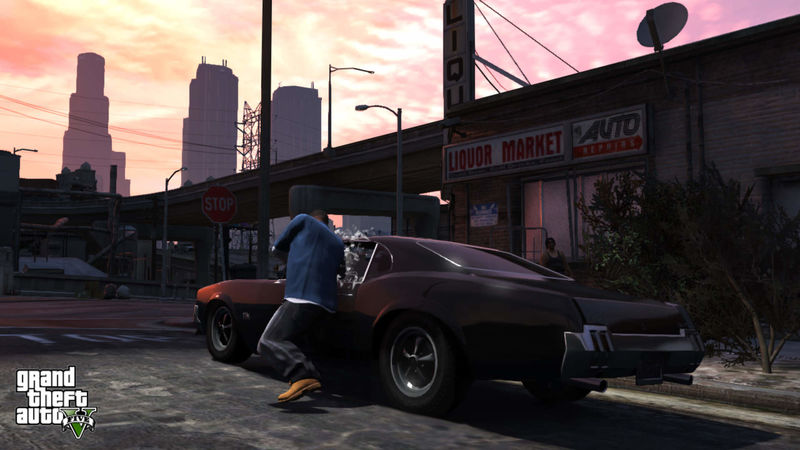 4.3
A GTA Online hacker figured out how to reduce load times by up to 70 percent, and Rockstar isn't just thanking them for it - they're using that solution in an upcoming update, reports PC Gamer.

GitHub user tostercx (aka T0st), details how they cut GTA Online load times by 70% in a blog post. T0st picked up the game after some time away from the world of Los Santos, and was "shocked to discover that it still loads just as slow as the day it was released seven years ago." So, they decided to work towards reducing the load times - the post contains a detailed technical analysis of just how they pulled it off, if that interests you/makes any sense. TL;DR: it was being caused by a "single thread CPU bottleneck" while booting up GTA Online, which they suggest "shouldn't take more than a day for a single dev to solve."

Rockstar has confirmed to PC Gamer that this solution works and that the company will be implementing it in an upcoming update. "After a thorough investigation, we can confirm that player t0st did, in fact, reveal an aspect of the game code related to load times for the PC version of GTA Online that could be improved," the company said in a statement. "As a result of these investigations, we have made some changes that will be implemented in a forthcoming title update."

It's not clear when Rockstar will issue the GTA Online patch, but we've been waiting more than six minutes every time we boot up the game, I think we can wait a little longer.

Lets be real its rockstar and taketwo!