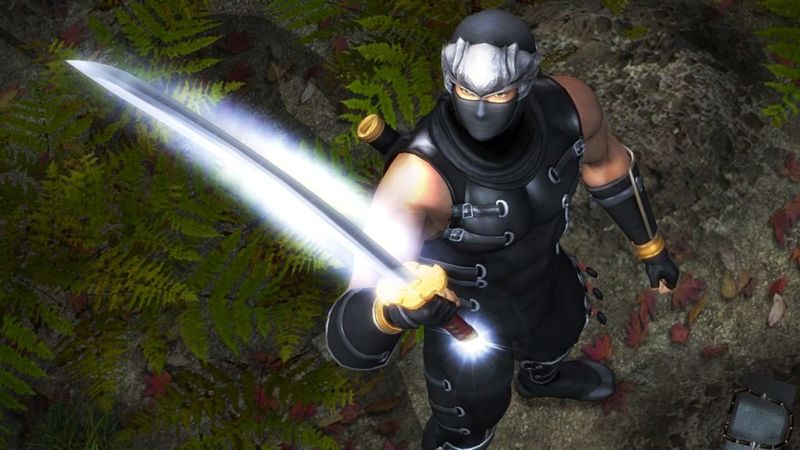 4.4
Ninja Gaiden’s recently announced remaster trilogy will run at 4K resolution and “60fps+” on Xbox consoles, according to a new store listing.

The compilation will be released for Nintendo Switch, PS4, Xbox One and PC on June 10, and according to a new listing on the Microsoft Store, a Deluxe Edition is also planned and will include a digital art book and a soundtrack.

The listing also includes a selection of new Master Collection screenshots and confirms 3000g of Achievements.

Team Ninja said in January that it currently has no plans for a new instalment in the Ninja Gaiden series, amid speculation that it was looking to revive the action series.

Speaking to VGC, series director Fumihiko Yasuda reiterated his desire to one day return to Ninja Gaiden but claimed that no such plans are in place.

“[There are] no plans currently, but I’ve always wanted to make a new instalment in the series, so here’s hoping for that!”

The Tecmo action adventure series hasn’t seen a mainline instalment since 2012’s Ninja Gaiden 3. Yasuda, who is the director of Nioh and its sequel, was a level designer for Ninja Gaiden 2 and directed the series’ third instalment – its first since the departure of lead creator Tomonobu Itagaki.

"Ninja Gaiden’s remasters will run at 4K and ’60fps+’ on Xbox consoles" :: Login/Create an Account :: 0 comments