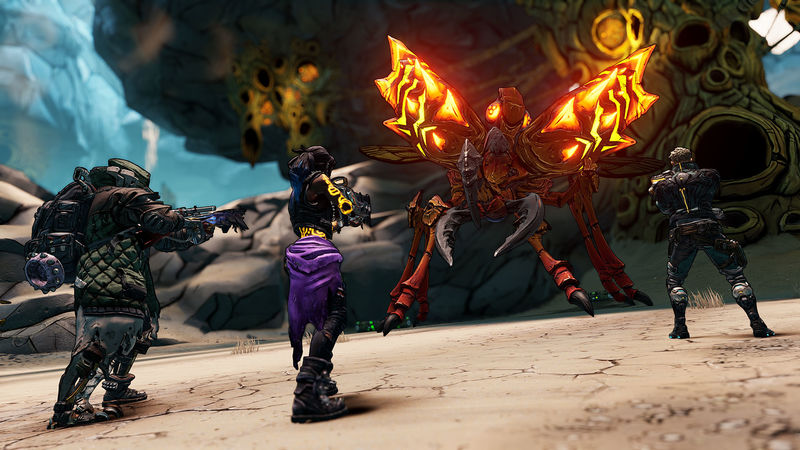 3.3
Borderlands 3’s next DLC, Director’s Cut, was originally slated to release in March. However, bad weather in Texas has resulted in it being delayed to April 8th. Over on Twitter, the developer assured that its team members and their families were safe but that its work on the DLC had been “unavoidably disrupted.”

The Director’s Cut introduces quite a bit into the game, including Hemovorous the Invincible which costs 500 Eridium to fight. Her strength will scale with one’s character level past level 35 and their Mayhem Mode level, making this the toughest challenge in the game. Other content includes Ava’s Murder Mysteries, a series of new missions where one must fight baddies but also investigate different crime scenes.

Then there are Vault Cards which offer new cosmetics and gear that scales with one’s level. These requires daily and weekly challenges to complete, and there are over 100 challenges to choose from. The first launches with the Director’s Cut while the last two are available by 2021 end. Stay tuned for more details on the DLC in the coming weeks.

Hey Vault Hunters, we have an important update for you. pic.twitter.com/Vqn1VSrDGK