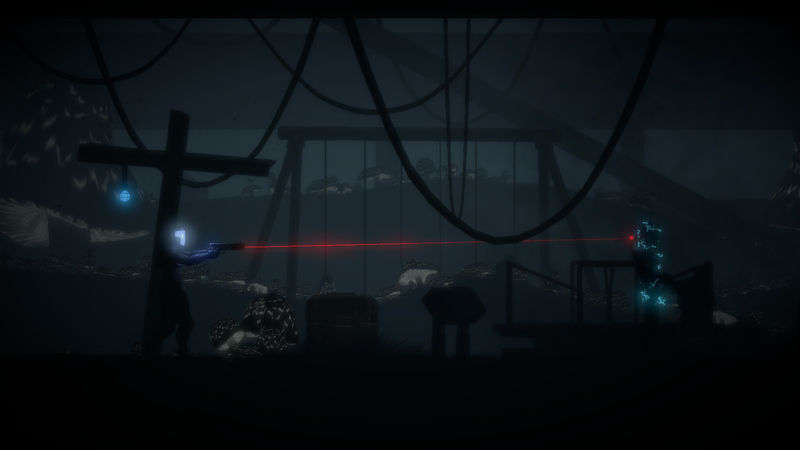 3.8
Next week’s free Epic Games Store title has been announced.

Offering a blend of sci-fi adventure game puzzle solving and side-scroller action, Over The Moon’s The Fall will be free to download from March 18-25.

It will replace Surviving Mars, a sci-fi city builder about colonising and surviving on the red planet from Haemimont Games, the studio behind Tropico 3-5.

Surviving Mars normally costs £26.99 but is currently free to download until March 18.

Epic Games announced this month that it had acquired Tonic Games Group, the parent company of Fall Guys studio Mediatonic, for an undisclosed sum.

In an update on its website, the studio’s new owner said Fall Guys “gameplay isn’t changing” and that it will continue to support the title across platforms.

"The Epic Games Store’s next free title has been revealed" :: Login/Create an Account :: 0 comments