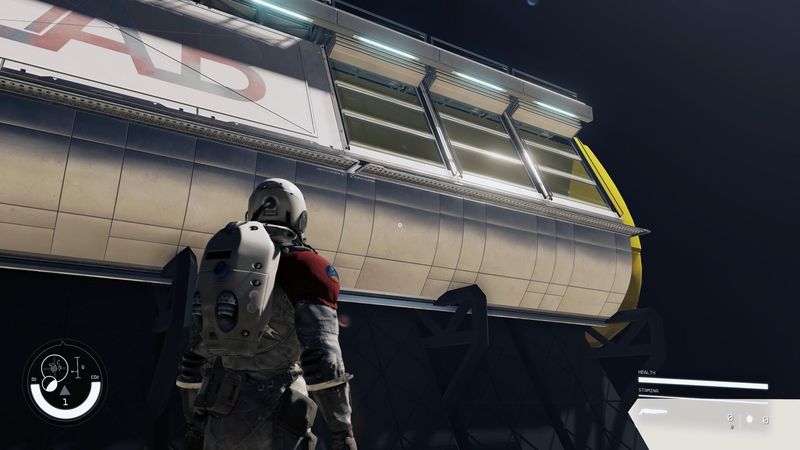 4.2
Starfield's release window has possibly been revealed. Since Bethesda and its internal studio, Bethesda Game Studios, announced Starfield with a very unrevealing and vague teaser trailer back at E3 2018, the pair haven't shown a peep of the game and haven't said anything meaningful about it either. However, that should start changing soon if a new bit of unofficial information is accurate.

Taking to Twitter, prominent industry insider, Tom Henderson -- best known for his Call of Duty and Battlefield leaks -- teased four games that "should" be released in 2022. One of these games was Call of Duty: Modern Warfare 2, while another is Titanfall 3. Henderson also suggests Ubisoft's Skull & Bones will release next year, and then makes the same suggestion for Starfield.

Now, the title says "possibly" mostly because it's unclear how much here is speculation as opposed to scoop. Henderson is very reliable, but his exact language in the tweet is "four games that I think we should see in 2022." The usage of "I think" and "should" are obviously non-committal and right now it's not clear if this is based on what Henderson has heard. Of course, it could also be a mix of scoop and speculation, but again right now we don't know. If Henderson provides any type of clarification or follow-up, we will be sure to update the story accordingly. Until then, be sure to take everything here with a grain of salt.

According to a majority of previous rumors and reports about Starfield, the game is releasing sometime between late 2021 and late 2022. In other words, none of this is brand new information, but Henderson is one of the most reputable sources so far to talk about when the game is releasing.

At the moment of publishing, there's been no official word of a Starfield release date, release window, or even platforms beyond PC.