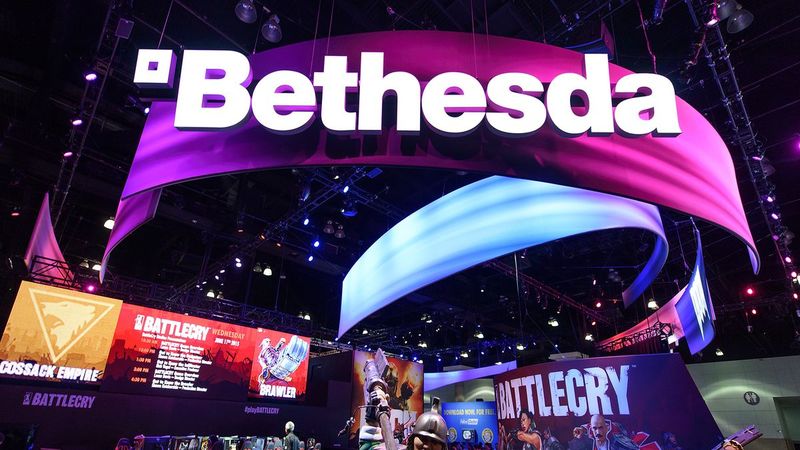 3.9
Xbox has, as of today, officially completed its acquisition of ZeniMax Media, the parent company of Bethesda Softworks. That means Xbox now has developers like Bethesda Game Studios, id Software, and Arkane under its umbrella alongside popular properties like The Elder Scrolls, Doom, and more. The official completion follows regulatory approvals in both the US and EU, and it sounds like Xbox will reveal more details about what this all means for the companies involved later this week.

The acquisition was first announced in September of last year, and according to the announcement at the time, Microsoft acquired ZeniMax Media for $7.5 billion in cash. It remains to be seen just what sort of changes players of Bethesda games can expect thanks to the new owners, but a couple of things are absolutely certain: we can expect more Bethesda titles to join Xbox Game Pass thanks to its stance on first-party titles on the service and, in general, potentially more Bethesda titles becoming exclusive to Microsoft platforms in the future.

We are excited to announce the regulatory reviews are completed, the papers are signed, and as of today Bethesda has officially joined the Xbox Family! So, here’s to the journey….https://t.co/rbNor5ZULa


"Now that everything is official, we can begin working together to deliver more great games to everyone," said Phil Spencer, head of Xbox, as part of the Xbox Wire post welcoming Bethesda to the team. "At every step building toward this moment, I’ve been inspired and motivated by the creativity, insight, and community-first approach of the talented people at Bethesda. Our goal is to give these teams the best foundation for doing their greatest work and to learn from them as we continue to build Xbox into an inclusive platform for all players."