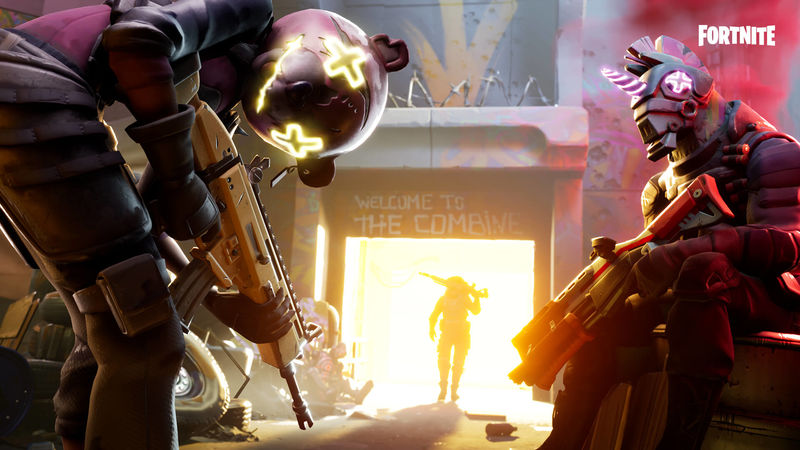 Research firm Juniper has released a new report where it revealed that loot boxes will generate $20 billion in revenue by 2025.

In the sexily-titled In-game Gambling & Loot Boxes: Legislation, Market Evolution & Forecasts 2021-2025, Juniper claims that money spent on this business model would increase 5% year-on-year. In 2020, an average of $15 billion was spent on loot boxes.

By 2025, the firm believes that more than 230 million people will buy these kinds of items, the majority of which will be mobile users. Juniper does say that it reckons revenue from loot boxes will start to slow down though, in part due to people becoming bored with the business model, but also as a result of the increased legislation for the business model around the world.

“Loot boxes in their traditional form are often considered exploitative; leading to increased legislative scrutiny,” Nick Hunt, the co-author of the report, said.

“We expect to see game publishers react to this in future by changing loot box formats, in order to keep them compelling and outside the legal realms of gambling.”

Since 2017, and the launch of Star Wars Battlefront 2, the loot box business model has come under a lot of scrutiny. Last week, Germany voted to amend its Youth Protection Act, meaning that games with loot boxes could be given an 18+ rating. In 2020, US rating agency ESRB began to add warnings about loot boxes to games that contained them.

Meanwhile, former EA exec Peter Moore recently said that loot boxes in its FIFA Ultimate Team mode were not gambling, but he could understand the scrutiny the business model had attracted.

Thats wild that much money is spent in just in game items!

I could see this happening.