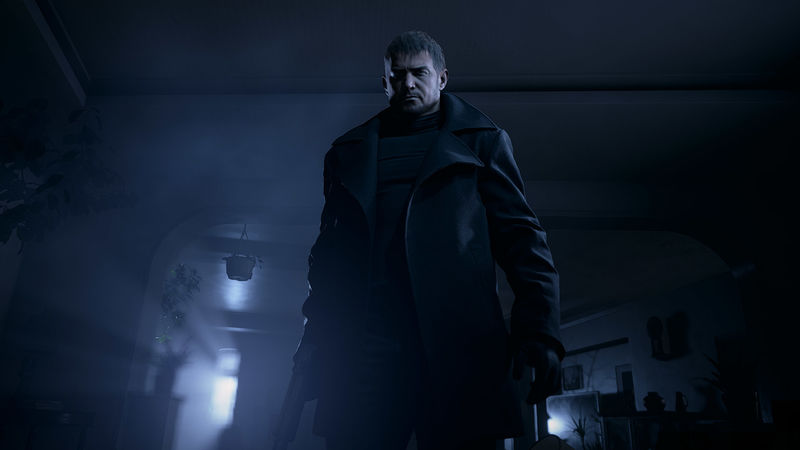 4
Recently, a listing for Resident Evil Village on the Microsoft store revealed that the game’s file size would be about 35 GB on the Xbox Series X/S, while with Resident Evil Re:Verse (which anyone who purchases Village will get access to for free), that number will go up to 50 GB. Now, we also know what to expect from the game’s size on the PS5.

As per @PlaystationSize on Twitter, Resident Evil Village’s file size on the PS5 is 27.3 GB, which is pretty much in the same ballpark as what sizes for other recent releases in the series have been. This is without the day one patch, mind you, and it doesn’t account for Resident Evil Re:Verse. It’s also worth noting that in all likeliness, the game’s size on the PS4 will be at least slightly bigger, owing to the PS5’s compression being much more efficient.

Meanwhile, the Twitter page also states that the game’s pre-loads will be available starting May 5, which is just a couple of days before its global release.

Resident Evil Village launches for PS5, Xbox Series X/S, PS4, Xbox One, and PC on May 7. A release date for Resident Evil Re:Verse hasn’t yet been confirmed.