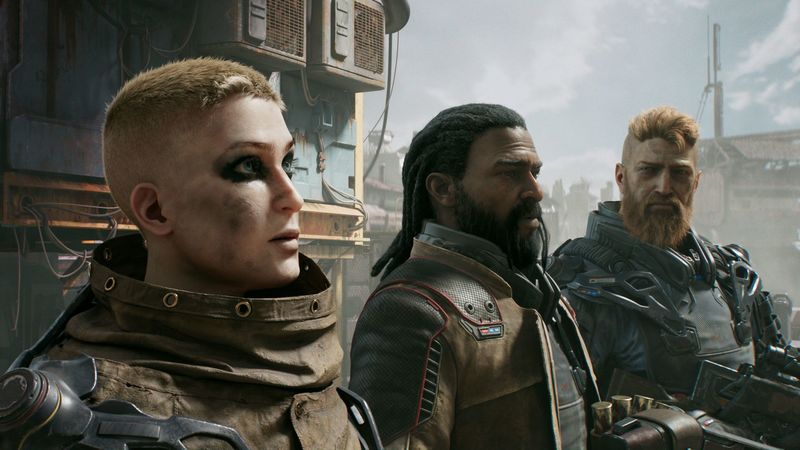 4.1
People Can Fly’s Outriders is one of the major new releases of next month and we’ve heard quite a bit about the story. Humanity travels to Enoch and after a mysterious storm, select members of the expedition gain super powers. But what are the origins of the expedition? A new animated trailer provides some answers.

As “No Turning Back” reveals, the expedition isn’t humanity’s best and brightest but the so-called rejects. The storm has turned them into something else entirely though as they fight for survival. In-game, you’ll start in the Last City and venture to the wilderness in search of a strange signal, perhaps figuring out humanity’s future along the way.

Make no mistake though – Outriders is a looter shooter with an emphasis on third person gunplay and abilities. Along with a meaty campaign, it will also have a post-game where players can earn better loot by taking on tough Expedition missions. It’s out on April 1st for Xbox One, Xbox Series X/S, PS4, PS5, PC and Google Stadia.