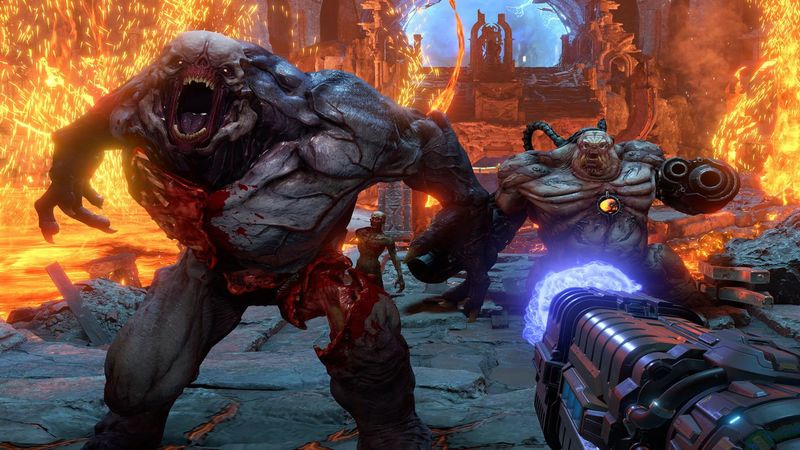 4.2
Microsoft will reportedly publish a video presentation answering questions about its planned acquisition of Bethesda this week.

That’s according to sources cited by GamesBeat, which claims that the video will be published this Thursday, March 11, and explain what the ZeniMax deal means for Xbox Game Pass subscribers.

In addition, it’s claimed that the Xbox firm will reiterate that any future and “contractually eligible” game from under the Zenimax umbrella will hit Game Pass at launch, like Microsoft’s other first-party titles.

According to GamesBeat’s sources, the video presentation is unlikely to detail future Bethesda titles. Instead, it’s claimed that Xbox and Bethesda are planning to hold separate showcases around E3’s planned dates in June to show off the likes of Starfield.

The events will be held separately, it’s claimed, but Microsoft could try to present them back-to-back as part of a double bill.

The report states that it’s unclear whether Microsoft and Bethesda will address the question of platform exclusivity. 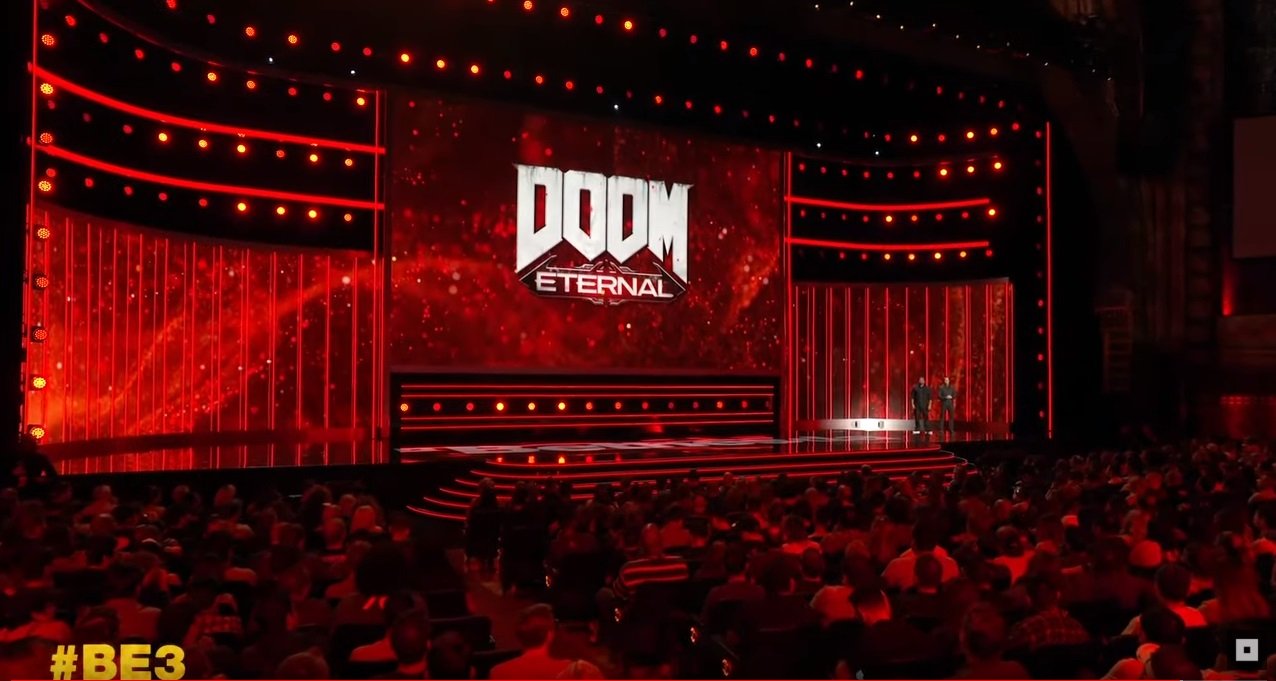 Bethesda currently has two PS5 timed exclusives planned in Deathloop and Ghostwire: Tokyo, which Xbox has said it will honour, while PS5 owners will also be eager to know if Indiana Jones, Starfield and Elder Scrolls V will come to PlayStation.

It’s the latest sign that the deal is moving closer to completion after private-equity firm Providence Equity Partners, which owned 25 percent of ZeniMax, removed the company from its website portfolio.