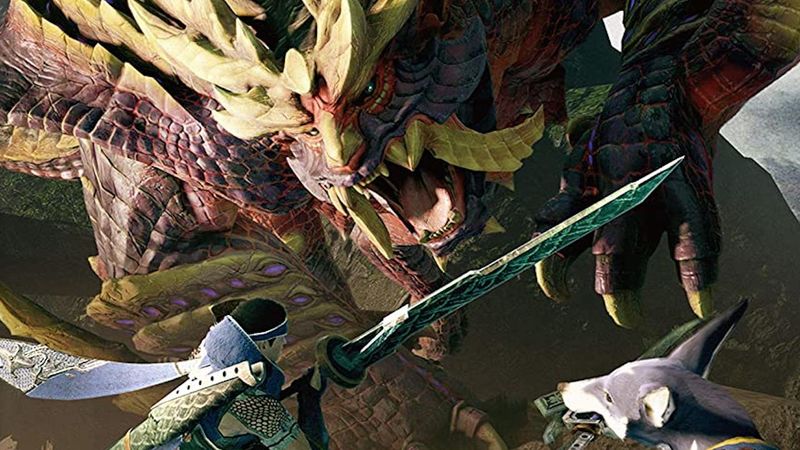 4.4
During today’s Monster Hunter Digital Event, Capcom shed some more light on what you can expect from Monster Hunter Rise‘s new-fangled Rampage mode that brings a new level of challenge to the game.


Once you’ve cleared a certain number of missions, you will be able to take on the Rampage; a game mode that sees multiple monsters rush you at once. In order to protect the village, you will need to keep the horde at bay by installing siege weapons and employing the help of villagers.

It looks like the Rampage will break up the usual hunt-’em-down-and-fight-’em structure of the game, and appear to create pretty big setpieces that’ll prove to be a significant challenge for the unprepared. As with other missions, these can be played single-player or multiplayer. “The Rampage is near, and it’s more dangerous than we’ve imagined… Apex Monsters have been sighted in mix!” reads the trailer blurb. You can see it in action below.

Capcom also announced that more monsters will be added to the game post-launch, including Chameleos – a stealth monster that can blend in with its environment. More information about future monsters is due to arrive in due course.

The Monster Hunter Rise demo returns to Nintendo Switch on March 11, too; it will reset any tries you tried in the January demo, as well as giving you the chance to take on Rise’s flagship monster Magnamalo, as well as the sleep-inflicting fox-inspired monster Mizutsune.

And if you think this all looks a bit too busy for the Nintendo Switch, don’t worry – Capcom has confirmed that the PC version of Monster Hunter Rise is early in development, but the PC version is currently targeting release sometime in 2022.

If you have save data from Monster Hunter Stories 2: Wings of Ruin – coming to Switch in July – on your Switch, you’ll be able to unlock special layered armour in Monster Hunter Rise.