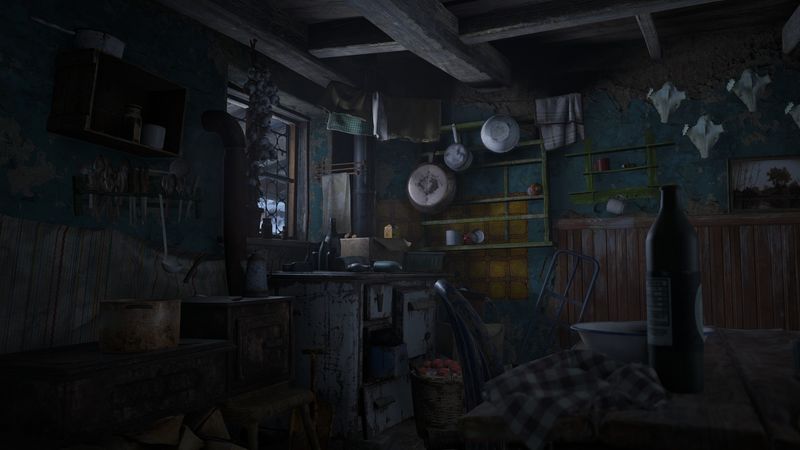 A new listing over on the Microsoft Store has pointed out that Resident Evil Village will take up 50.02GB of space on your Xbox console’s HDD or SSD (depending on the generation you’re playing on), with approximately 15GB of that to be reserved for Capcom’s multiplayer experiment, RE: Verse.

Typically, the difference in size between PlayStation and Xbox isn’t that large, so you can probably expect a similar file size for the PS4 and PS5 versions of the game, too.

“Set a few years after the horrifying events in the critically acclaimed Resident Evil 7 biohazard, the all-new storyline begins with Ethan Winters and his wife Mia living peacefully in a new location, free from their past nightmares. Just as they are building their new life together, tragedy befalls them once again”, says a blurb attached to the Microsoft Store listing.

If you’re going to be playing the game on PC, you could do worse than looking up what ray tracing will do for the genre via a new demo revealed at AMD’s Radeon RX 6700 XT showcase. AMD also launched PC specs for the game, which you can check out by visiting that link.

This isn’t the first time the Microsoft Store has revealed some previously-unknown information this week; we also saw the store spill the beans on the unannounced Tomb Raider: Definitive Survivor Trilogy on Sunday.

Resident Evil Village is out May 7 on PC, PS4, PS5, Xbox One, and Xbox Series X/S and will reportedly take a “lot of inspiration from Resident Evil 4”.