Among Us Adds New Quickchat Feature 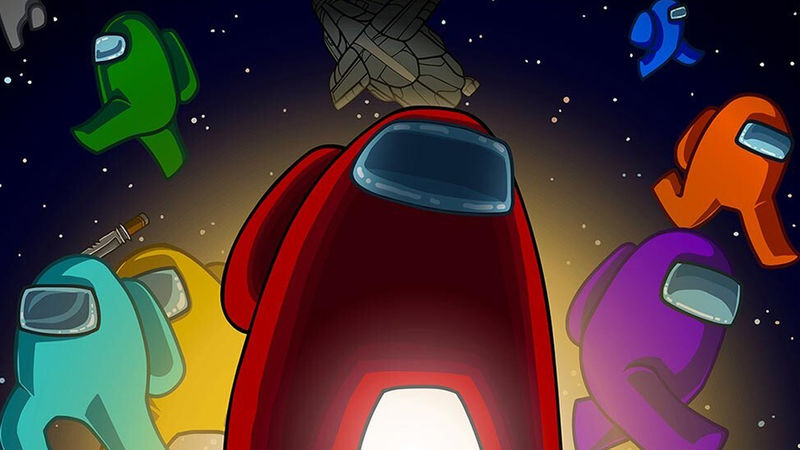 3.7
Among Us developer InnerSloth released a new update this weekend that added a Quickchat feature to the game’s chat system. Through this Quickchat option, players who typically use the text chat in-game will be able to quickly select a couple of different chat commands while deliberating with other players, commands that are related to topics like “Accusation” and “Location.” InnerSloth also provided another of the briefest of updates on the game’s next big release and said players will get more info soon.

The new chat feature, for those who haven’t been able to try it out in-game since it was released, can be seen below. Through the Among Us interface shown, you can see how you’d be prompted to select different categories from the Quickchat menu to help you get out what you’re trying to say without having to type everything out. InnerSloth called it a “easier, faster and safer option” to use if you’re used to speaking through text chat.

oops looks like there's a glitch with lobbies and games on some platforms - working on a fix now!! sorry!! the joys of game development 😩


Of course, plenty of players might be playing Among Us through Discord’s voice comms or another program and won’t always have a need for the feature, but there are many more players out there who speak only through text chat. This feature should do exactly as InnerSloth outlined and will save players some time when trying to voice the phrases that they have to say most often.

On the topic of the next big update – the one that’s supposed to release the Airship map players have been waiting for – InnerSloth had a few brief words to share. The developers reassured players that “the ball is rolling,” and in responses to others who said this Quickchat release wasn’t the update they were hoping for, the devs said updates like these gets players closer to the updates they do want. This mentioning of the Airship map and its update fall in line with some of the other references to it we’ve seen in the past where InnerSloth promised it’d have more to share when the time was right.

Separate from the Quickchat feature but still related to the update that released it, InnerSloth also acknowledged that there appear to be some issues with lobbies and players’ games after the update was released. That issue is being investigated now with more info on that likely coming soon when it’s resolved.

Good! Glad they added this feature.