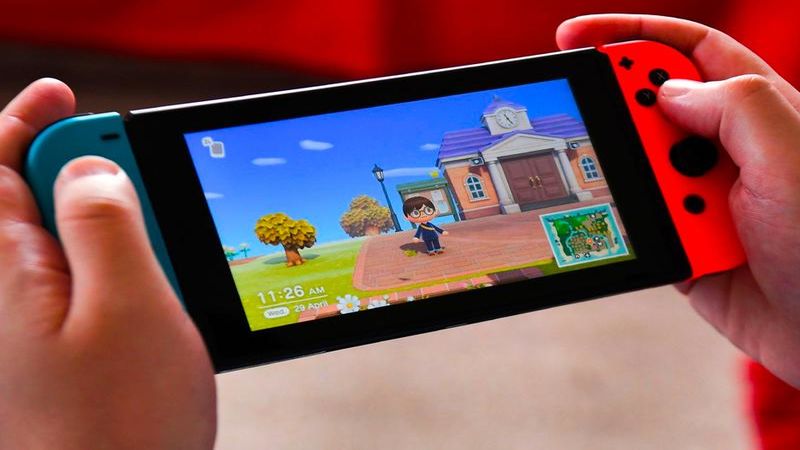 4.2
The upgraded Nintendo Switch model highlighted in a recent hardware report may have exclusive games of its own, according to known ResetEra leaker Nate Drake.

"There will be some select exclusives, especially from third-party partners," they said in response to speculation from other users. "May not be a big number of them, but I know of at least one."

They didn't go into specifics, but the thrust of this rumor is simple: the beefier, reportedly 4K-capable Switch model will be able to play some games that the original can't. With the console itself still unannounced, there's plenty of room for changes and misconceptions regarding its capabilities, so this rumor shouldn't be treated as gospel. That said, the idea of Nintendo hardware revisions leading to generational exclusivity isn't unprecedented.

The Nintendo 3DS and later the New 3DS, for instance, saw a handful of games which wouldn't run on their predecessors despite being in the same console family. In the case of the 3DS, this often came down to 3D graphics integration, but for games like Xenoblade Chronicles 3D and Fire Emblem Warriors (which was also released on Switch), it was more about sheer hardware horsepower. For both of these consoles, such exclusives were mostly – if not entirely – from third-party publishers, virtual console games notwithstanding.

At least logically, this lines up with new rumors around exclusives for the so-called Switch Pro. The Switch is a relatively underpowered console even compared to the base PS4 and Xbox One, let alone their new-gen successors, and this has kept more than a few modern third-party games off of it. If Nintendo does indeed release a more powerful Switch which can compete – or at least function – in the 4K realm, it would be able to run more third-party games. However, the performance gap between the original and upgraded Switch could lead to games which are only playable on the new version.

That said, first-party Nintendo games consistently account for the lowest common denominator. Just look at The Legend of Zelda: Breath of the Wild, which launched on both the Wii U and the Switch. So even if all of this is true, I wouldn't worry about there being too many Switch Pro exclusives, and I certainly wouldn't worry about tentpole Nintendo franchises ditching the original Switch. It would be wildly out of character and counterproductive for Nintendo to divide its audience by limiting something like Breath of the Wild 2 to one version of the Switch. That would alienate Switch and Switch Lite owners, which doesn't mesh with Nintendo's plans to focus on the Switch line for several years to come.

thats not how that works fam

If a new switch comes out soon not sure if I'll buy another.