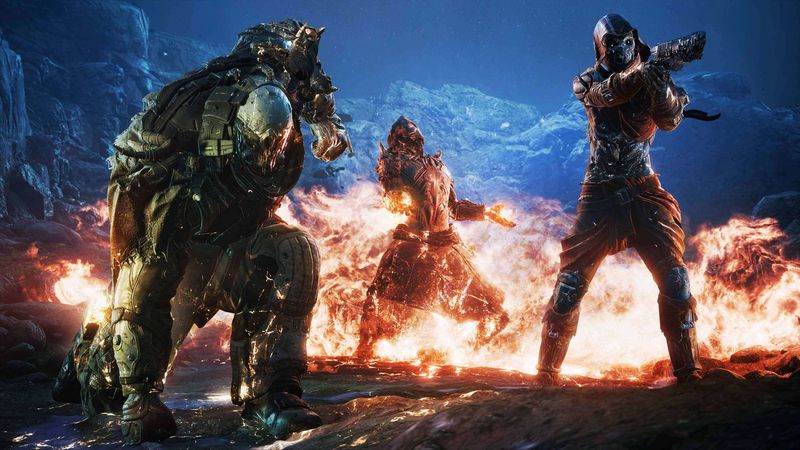 4.5
People Can Fly has announced its plans going forward with Outriders, starting with an incoming patch for the demo, which has seen over 2 million players.

For starters, the Outriders team is working on the backend to ensure connectivity issues aren’t a problem when the game launches, as was seen with the demo.

According to the developer, the connectivity issues stemmed from players joining too fast for the backend systems to scale in time with the sheer number of players. People Can Fly assures this shouldn’t be the case when the game is fully released.

Patches and changes for the demo need to be “carefully balanced” with the ongoing work toward releasing the game, but with that in mind, the team is working on a patch for the demo, which should be released early next week.