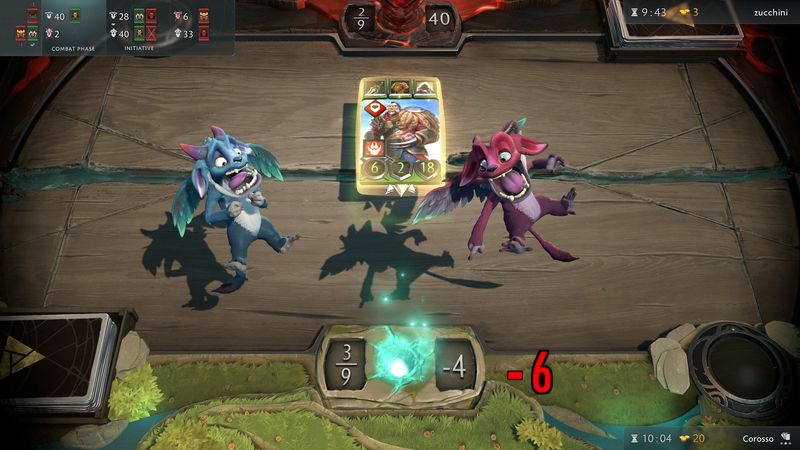 While the company said Artifact enjoyed “good” early sales, the reception to the title was mixed and its player count fell rapidly in the months following its release.

In March 2019, Valve said it planned to re-evaluate the game’s mechanics and economy, admitting: “Artifact represents the largest discrepancy between our expectations for how one of our games would be received and the actual outcome.”

But on Thursday, following some 18 months’ work on a reboot of the game, Valve said its efforts “haven’t managed to get the active player numbers to a level that justifies further development at this time”, resulting in the “tough decision to stop development on the Artifact 2.0 Beta”.

While they will no longer receive updates, final releases of Artifact and Artifact 2.0 Beta (which has been renamed Artifact Foundry) have been made available to play for free.

Valve said Artifact Foundry is technically unfinished as it is missing polish and art, but that “the core gameplay is all there”.