Back 4 Blood Microtransactions Would Be for Cosmetics Only 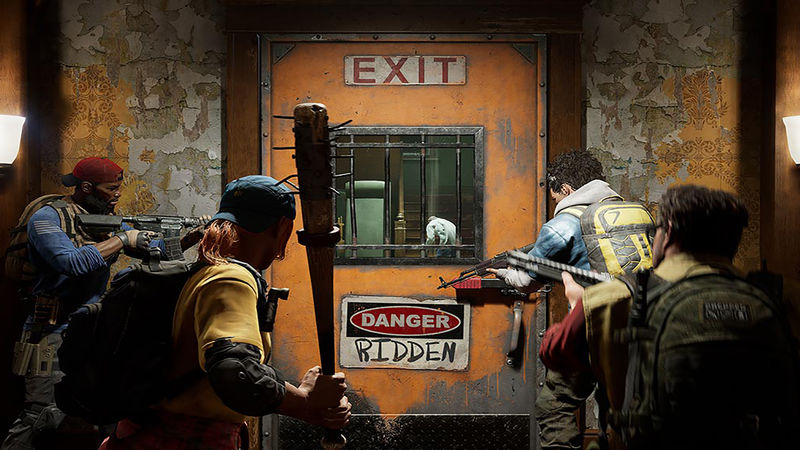 Ashton spoke about the plans for Back 4 Blood’s future content in the latest issue of Edge where we got a closer look at the spiritual successor to Left 4 Dead. While the game certainly looks like it’ll support microtransactions – and it’s honestly hard to imagine a game like this not including that monetization method – Turtle Rock Studios hasn’t determined how they’ll be handled beyond saying they’d be only for cosmetics.

“We know we want to have ongoing content after launch, but we’re still figuring out what that would be,” Ashton said. “If we do implement microtransactions, it would be for cosmetics only.”

That alone is reassuring for any game but especially for Back 4 Blood given how the post-launch content for Evolve, another title from Turtle Rock Studios, was received. Evolve’s controversy came from its flurry of DLC releases after launch which include not only cosmetics but also content passes and individual characters that had unique traits and abilities similar to how Back 4 Blood’s survivors are organized. Evolve has already been brought up many times by people who are approaching Back 4 Blood hesitantly, so there should at least be some reassurance for them there knowing that this game’s microtransactions are only supposed to be for cosmetics.

While the game’s closed alpha only showed off a PvE mode where teams of four players faced off against hordes of AI zombies, it seems like the game’s multiplayer mode will be the prime place to show off these sorts of potential cosmetic microtransactions. With a number of unique characters already established and set loadouts of weapons for players to find and arm themselves with, the foundation for different skins has already laid out.

Back 4 Blood is scheduled to release on June 22nd.

"Back 4 Blood Microtransactions Would Be for Cosmetics Only" :: Login/Create an Account :: 3 comments

Is this even an announcement? Are there still devs that want p2w microtransactions?

CalicoReidso Really looks like a good game. IF microtransactions helps it to grow, why not?


Exactly. I'm all for it especially if they're only cosmetic

Really looks like a good game. IF microtransactions helps it to grow, why not?