Death Stranding for PS5 Rumored to Be Announced Soon 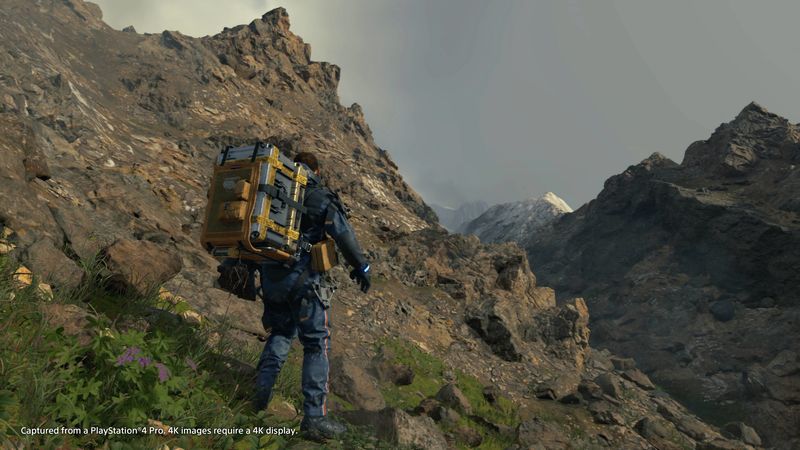 4.4
We’ve heard rumors about Death Stranding releasing in a new iteration on PlayStation 5 for a few weeks now, but nothing up until this point has come about from Kojima Productions or Sony. Luckily, the rumors definitely aren’t dying down, and at this point, if they prove to be accurate, we should hear something relatively soon about this re-release.

Recently mentioned in a thread over on ResetEra, an insider by the name of Navtra stated that Death Stranding: Extended Edition, which is the rumored name of this port, should soon be on the way and will be revealed shortly. Navtra said that they were actually surprised that the game didn’t pop up during PlayStation’s recent State of Play event, but they still very much expect the next-gen iteration of the game to be shown off soon.

Obviously, since this is just a rumor, it’s important to take everything that is being expressed here with a grain of salt. That being said, Navtra has a pretty great track record when it comes to PlayStation-related leaks of this nature. As such, there’s a fair chance that this is all legitimate information.

Based on what we've heard in the past, Death Stranding: Extended Edition will supposedly be more than just a basic port to the next-gen PlayStation system. The game is said to also feature all-new story content for players to unearth as well. In addition, it will also apparently be releasing on PlayStation 4 as well. Whether or not PC players would receive this new content too remains to be seen.

Well this will be good for sure.