The Sinking City has been delisted from Steam 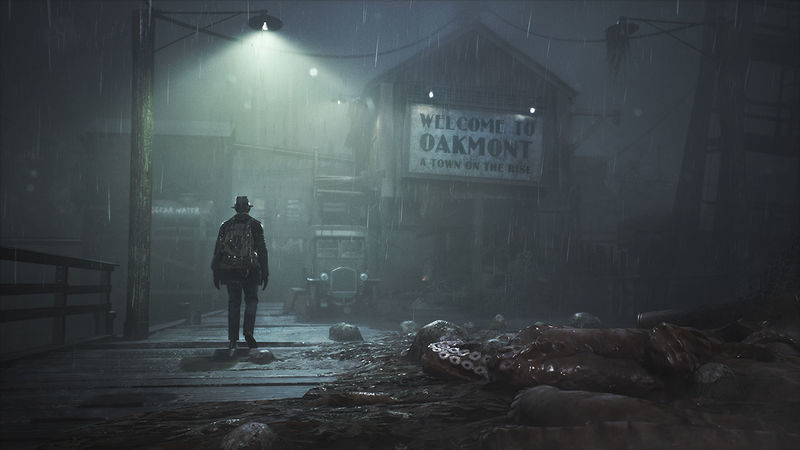 3.7
The Sinking City has now been delisted from Steam following a DMCA takedown request from developer Frogwares, which alleges that Nacon, the game's publisher, illegally uploaded an altered version of the game.

In a very detailed blog post titled 'How Nacon Cracked and Pirated The Sinking City,' Frogwares outlines its reasons for having its own game removed from Steam. According to the developer, Nacon's plan was to "steal and pirate" The Sinking City for its own financial interest, leaving "giant digital footprints" in its wake.

In its own statement (via Vice) published after the below report, but before this latest development, Nacon accused Frogwares of attempting to "revise the terms of the contract to their sole advantage."

"It's easy to play the victim, but all we seek is that Frogwares respect its commitments both in the contract and as demanded by the courts," the statement reads in-part.

It's all a very messy situation, and we sincerely hope it gets resolved to the benefit of both parties and of course, the players. Several Steam reviews from The Sinking City players complain of a Steam version with several missing features. "There's no DLC, no cloud saves, no achievements,... This is NOT the same version that got released by Frogwares early January," said one Steam reviewer.

Update 2: The original publisher of The Sinking City, Nacon, has put out a formal statement in response to the game's removal from Steam.

In the statement, Nacon alleges that it's "repeatedly and unsuccessfully requested" that developer Frogwares make the game available on Steam - and that if it refused to do so, a clause in their contract would allow The Sinking City to be adapted for Steam by a third party. Nacon also alleges that Frogwares is deliberately sabotaging the company's investments in The Sinking City by encouraging customers not to buy the game on Steam.

"Nacon obviously regrets this conflict, for which it is not responsible, and for which it did everything possible to avoid. Nacon regrets all the more that Frogwares has demanded the withdrawal of the game from Steam, thus depriving the gaming community of the unique experience provided by The Sinking City."

"The Sinking City has been delisted from Steam" :: Login/Create an Account :: 0 comments