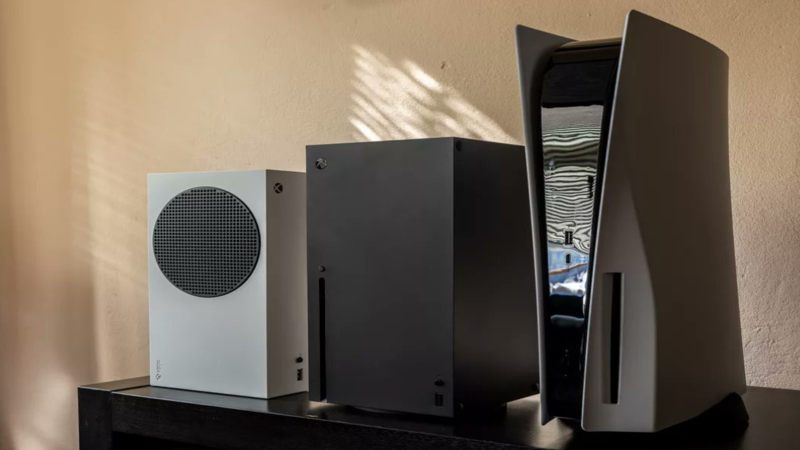 3.9
Games made almost as much money as video and music combined.

More than 85% of the money spent on video games in the UK last year was splashed on digital products.

That’s according to data from the Entertainment Retailers Association – as spotted by GamesIndustry.biz – which says that 85.4% of consumer spending on games was for digital titles. In total the games industry raked in £4.4 billion, an increase of 17.7% year-on-year.

Games made up 48% of entertainment spending – £7.8 billion – meaning that the medium brought in almost as much as video and music combined. There’s only about £500 million between the amount of money games brought in versus how much video and music generated. That might sound like a lot, but it’s honestly pretty close.

“The entertainment market was already growing without coronavirus, but with much of the leisure sector shuttered due to lockdown, music, video and games were in the right place at the right time,” ERA boss Kim Bayley said.

The organisation also reports that smartphones are the most popular hardware for playing video games, with 34.7% of consumers using mobile devices while apparently, 47.7% of gamers use Steam to download titles.

Unsurprisingly, games were rather popular during 2020 due to the fact that, well, the government was telling us to stay indoors for most of the year to stop a certain viral pandemic. ERA reported in August 2020 that some of the most popular games of the year so far were FIFA 20, Call of Duty: Modern Warfare and GTA 5.