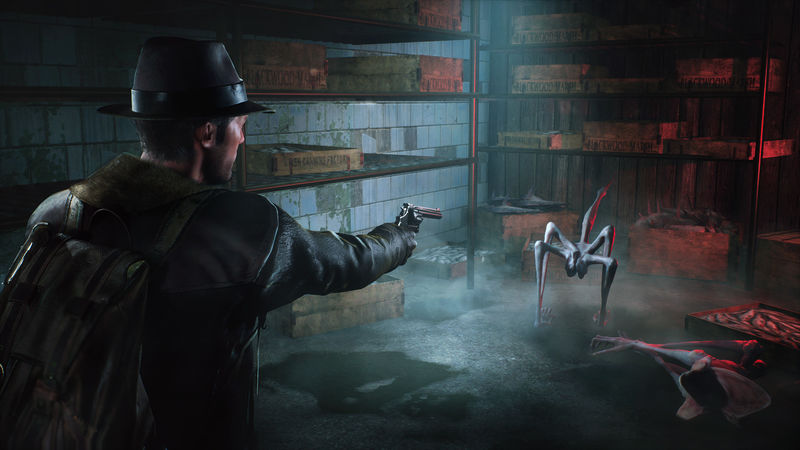 4
Horror game The Sinking City was delisted from several stores, including Steam, in 2020 as part of an going disagreement between the game's developer, Frogwares, and distributors Nacon and Bigben. The game is back on Steam now, but Frogwares says it didn't make the current version and urged players not to buy it.

Writing on its official Twitter account, Frogwares said it doesn't "recommend the purchase of this version" and promised that more news would be coming soon. As of February 28, it hasn't shared anything else on the subject.

Frogwares has not created the version of @thesinkingcity that is today on sale on @Steam. We do not recommend the purchase of this version. More news soon.


The game is still for sale on the Xbox and PlayStation digital stores, but while its original licensing agreement also included selling the game via the Epic Games Store, it's no longer listed there.

Frogwares alleged in 2020 that Bigben and Nacon had demanded the game's source code and that when the studio refused, it didn't receive financing for several months. It said packaging for the game had the studio's name largely removed and there was even a tabletop RPG based on the IP created without its knowledge. Frogwares has largely focused on Sherlock Holmes games prior to this, often adapting existing characters with its own twist.

The ongoing dispute here isn't the first Frogwares has found itself in. It has also accused Focus Home Interactive of removing its games from storefronts after not transferring title IDs back to the studio at the conclusion of their publishing and distribution agreement.

Frogwares continues work on new games, and Sherlock Holmes: Chapter One is set to release this year. The game stars a younger version of the detective, and Frogwares is self-publishing the game. A PS5 version of The Sinking City is also out now, also self-published, but is not eligible for a free upgrade from PS4 because of the dispute. It appears the money you pay for this version will actually be going to Frogwares.

"The Sinking City Studio Asks Players Not To Buy Game On Steam" :: Login/Create an Account :: 2 comments

Good on you Frogwares, stick to your guns

Well this is awkward, such a weird move but I'll have to agree!