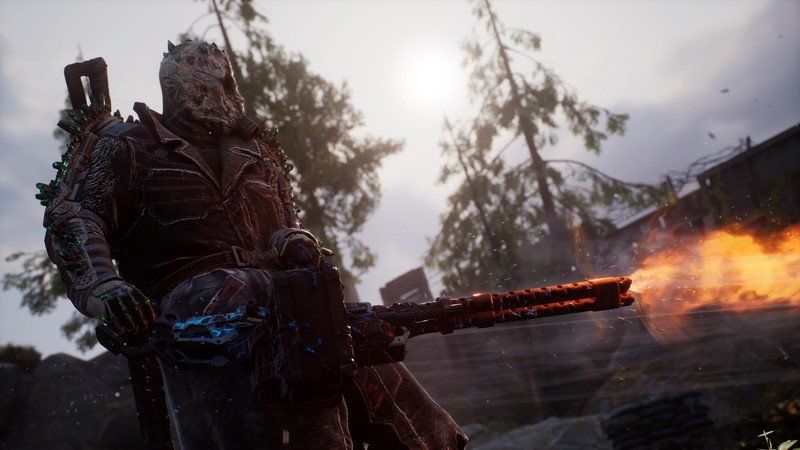 3.7
We’ve had a great time with Outriders when we’ve gotten to play it, but the market for loot shooters is so crowded that it’s tough to tell when any given title is going to break out. It won’t be until the final release in April that we’ll know for sure, but judging by the player counts for the recently-released demo on Steam, Outriders has been gaining momentum.

The Outriders demo hit a peak of 55,351 concurrent players, as SteamDB shows, and given how player counts go for most games, it’s likely to go a good bit higher later this weekend. That’s not astronomical by any means, but it does put the demo comfortably among some of Steam’s most popular free loot-driven games, right between Warframe and Path of Exile.

For reference, in terms of loot games that didn’t quite take off, Avengers reached an all-time player peak of 31,165 on Steam back at launch. That was a full-priced game so it’s not quite a direct comparison, but at a minimum it indicates that people are turning up for a look at Outriders in a way they haven’t been for other recent loot shooters.

Of course, all this really means is that players are interested. We’ll see how it shakes out at launch on April 1, but if you’re concerned about any major gameplay issue in the demo, don’t expect the final game to differ too much with just over a month to go before release.

"The Outriders demo is turning out to be a hit on Steam" :: Login/Create an Account :: 4 comments

Going by the trailer, it looks a good decent enough game to play

After watching the trailer I'll def have to check out the demo.

If i didn't dc every 10 minutes playing with friends from pc on console i would recommend it to people, it has that grind i enjoy