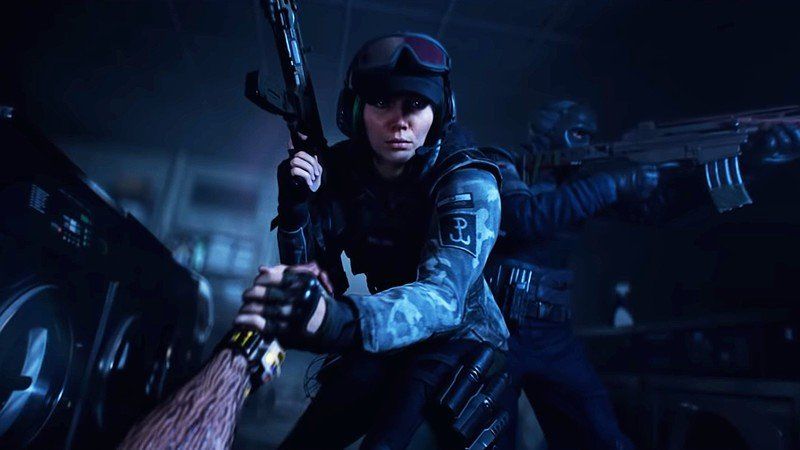 3.8
A new Rainbow Six Quarantine leak has revealed our first look at the gameplay of the PS4, PS5, Xbox One, Xbox Series X/S, and PC game. Since Ubiosft revealed the Rainbow Six Siege follow-up, it's said virtually nothing about the game and it's also shown zero gameplay of it. Despite this, it's still scheduled to release sometime this year. Of course, in a year where many games have already been delayed, it could be next, but at the moment, Ubisoft has reaffirmed its releasing this year. Whether this happens or not, remains to be seen, but until then, we have our first look at the gameplay of the shooter.

The leak doesn't come the way of Ubisoft or any of its partners, but from the depths of the Internet, and unfortunately, it doesn't offer the greatest look at the game. Not only is the footage quick, but it's not very revealing and it's not bolstered with zero details.

Below, you can check it out for yourself, courtesy of SkyOfficial:

Please Ubi, give us some info about it 😰 pic.twitter.com/oPhmvKvDXm 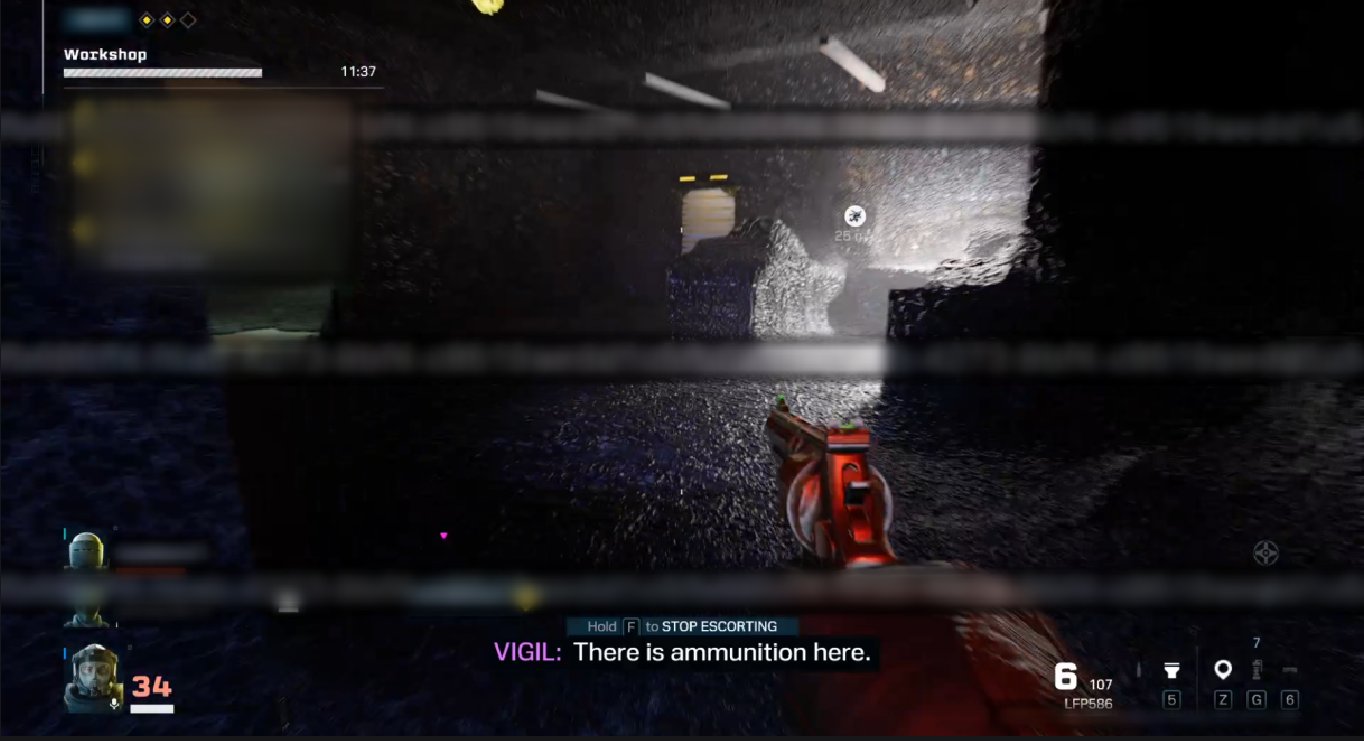 At the moment of publishing, Ubisoft hasn't commented on either leak above, and it's unlikely it will given the company's "no comment" policy when it comes to leaks. However, if it does, we will be sure to update the story. In the meantime, take everything above with a grain of salt. While it's hard to debate the validity of the leak, nothing above is official, and if it's real, it's not final either.

Rainbow Six Quarantine is in development for the PS4, PS5, Xbox One, Xbox Series X, Xbox Series S, and PC, and is currently scheduled to release sometime this year, though, when exactly, hasn't been divulged.