Pokémon Diamond and Pearl remakes have been confirmed for Switch 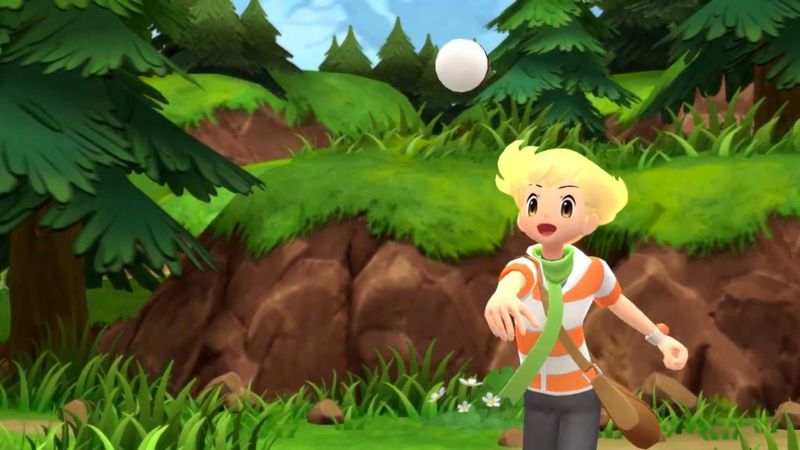 4.6
The Pokémon Company has announced remakes of DS games Pokémon Diamond and Pearl, which are due for worldwide release on Nintendo Switch in “late 2021”.

While Brilliant Diamond and Shining Pearl were officially revealed during a Pokémon presentation scheduled to coincide with the franchise’s 25th anniversary this weekend, their existence had been suggested in several reports over the past few months.

Originally released in 2006, Pokémon Diamond and Pearl were the first instalments in the fourth generation of the Pokémon video game series.

“These are faithful remakes of the Pokémon Diamond version and Pokémon Pearl version games which were released for the Nintendo DS system in Japan 15 years ago,” Pokémon Company COO Takato Utsunomiya said during a presentation on Friday.

As previously reported, the remakes are being developed by ILCA, which also worked on Pokémon Home. The project is being directed by Yuichi Ueda of ILCA and Game Freak’s Junichi Masuda, who was the director of the original DS releases.

Brilliant Diamond and Shining Pearl take place in the Sinnoh region and the three starter Pokémon available to players are Turtwig, Chimchar and Piplup. 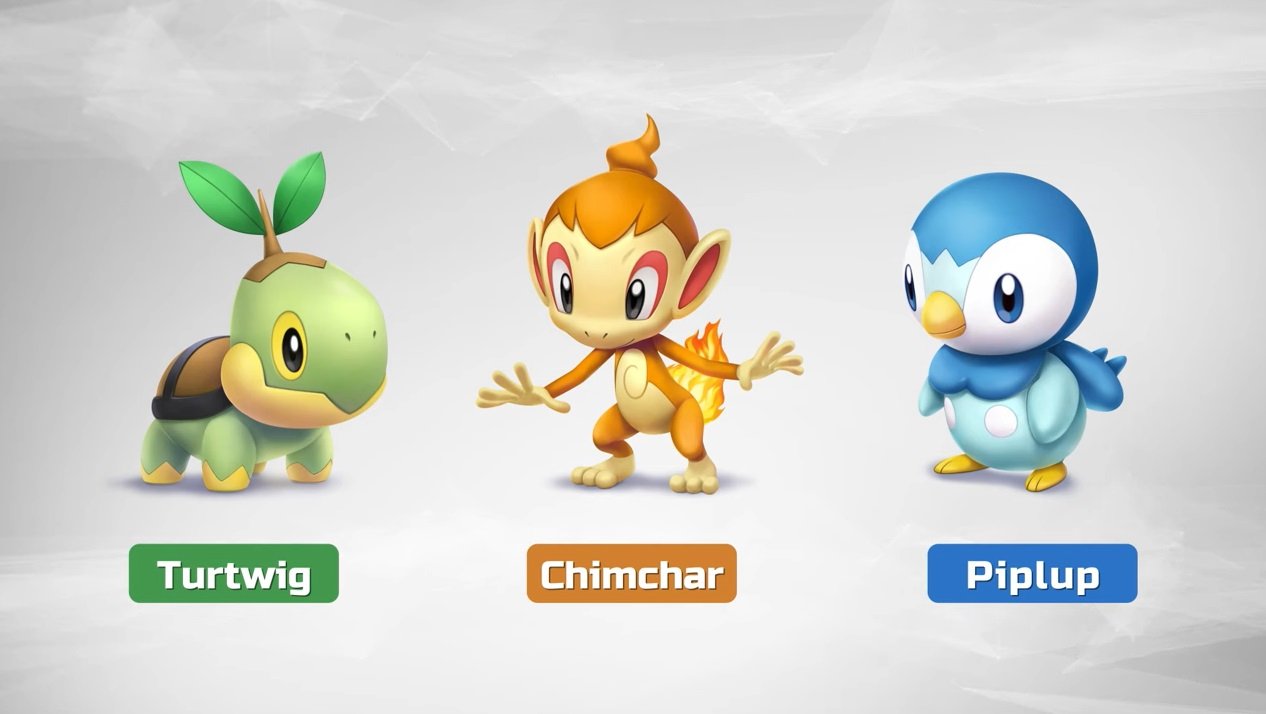 Game Freak is currently making another Pokémon title which was also revealed on Friday. Scheduled for release in 2022, Pokémon Legends: Arceus is an open-world game set during the early days of the Sinnoh region.

Several Pokémon games were released to coincide with the franchise’s 20th anniversary in 2016, including Pokémon Sun and Pokémon Moon for 3DS and Pokémon Go for iOS and Android.

The Pokémon Company also released a New Pokémon Snap trailer on Friday, showing off photo editing and Illumina orbs ahead of the game’s release on April 30.

"Pokémon Diamond and Pearl remakes have been confirmed for Switch" :: Login/Create an Account :: 3 comments

I can't wait to play diamond was my favorite on DS so I'm definitely getting diamond again. Not sure if I'm going to go with turtwig or piplup this time though.

The excitement for this game is 100x more than what it has been for every single switch release so far.

Makes me regret selling my switch..