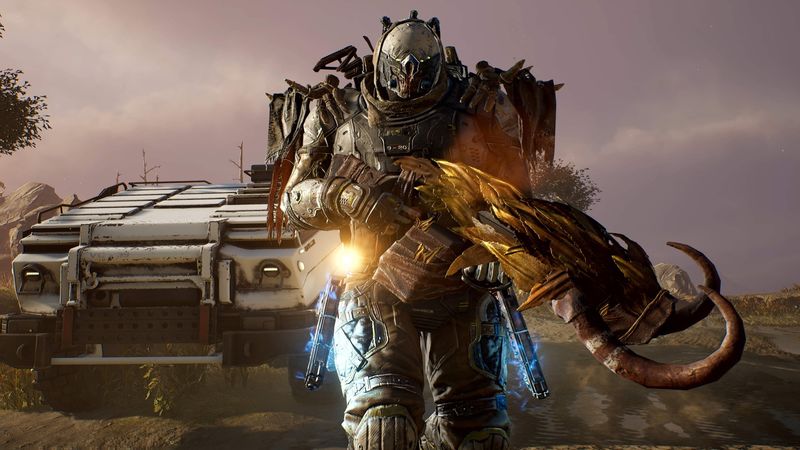 4.3
During its latest broadcast, People Can Fly revealed the resolution and frame rate for Outriders on consoles. It noted that the Xbox Series X and PS5 versions would run at 4K/60 FPS while the Xbox Series S version would only run at 4K/30 FPS. However, in a new tweet, the developer has since clarified that this was a mistake.

As it turns out, the Xbox Series S version also runs at 4K/60 FPS. Which is pretty good considering the console’s lower CPU speed and GPU TFLOP performance. Xbox One X and PS4 Pro players will still have to be content with playing at 4K/30 FPS though while Xbox One and PS4 players can only run it at 1080p/30 FPS.

Other details that were revealed in various interviews since the broadcast include the lack of dedicated servers for multiplayer and how the developer won’t “abandon” the game after launch. Outriders is currently slated to release on April 1st for Xbox One, Xbox Series X/S, PS4, PS5, PC and Google Stadia. A free demo will be going live later today and feature three hours of story content.

The correct and intended output is:
Xbox Series S at 4k and 60fps.

Original source and other platform information can be found here: https://t.co/3Y8PklSwZ8 pic.twitter.com/SsfzhHVmhC