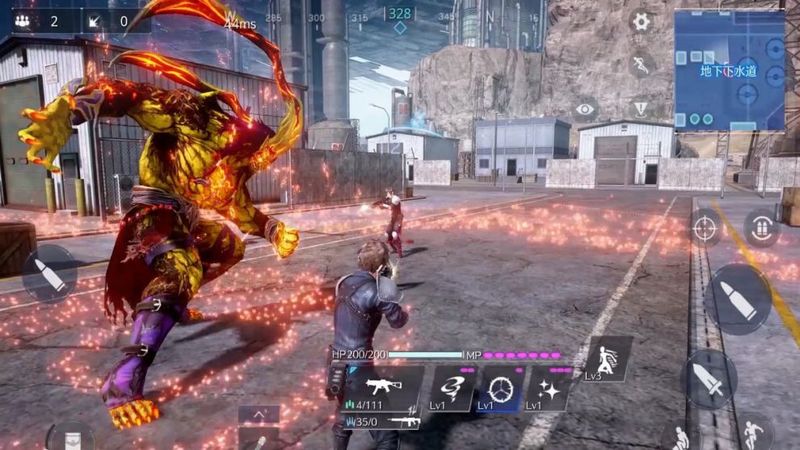 Details on the game -- especially of the salient variety -- are scarce right now, but according to Square Enix, the game is set in Midgar following the events of Final Fantasy 7. In it, you play a generic soldier who will need to make use of a range of abilities to survive and take down other players.

Here's @FinalFantasy VII The First Soldier - a battle royale game set in Midgar before the events of FFVII. As a SOLDIER candidate, make full use of your abilities in a battle for your survival. pic.twitter.com/EUe3kfonMr


Of course, as more details on the game come through, we will be sure to update the story. Right now, no other platforms have been announced, and it's unclear if the game will be free-to-play or a premium experience. That said, given the genre and platforms, it's safe to assume it will be free-to-play and be supported with microtransactions. 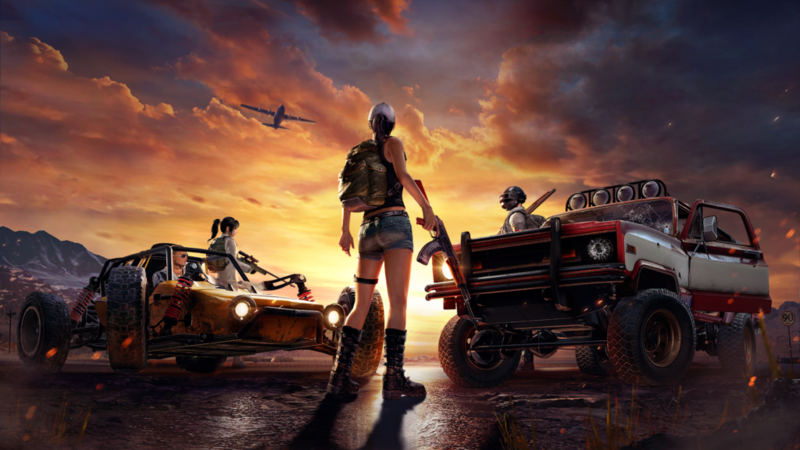 This would be a different take for FF. But would be fun.