Subnautica: Below Zero Releases May 14th 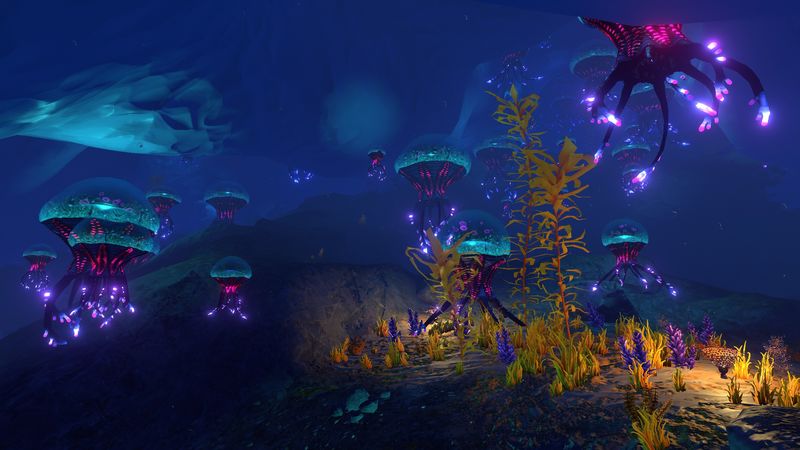 4
Unknown World Entertainment has announced that Subnautica: Below Zero will be exiting early access on May 14th. Bandai Namco Entertainment will publish the full game which releases for Xbox Series X/S, PS4, PS5, PC via Steam and Epic Games Store, Xbox One and Nintendo Switch. Watch the release date trailer to see it in action (though it’s apparently full of spoilers so be advised).

Subnautica: Below Zero follows up on the original, returning to planet 4546B. While survival is still the goal, players will have to deal with icy biomes and hostile creatures. As you unlock more tools and craft a habitat, you’ll learn more about the planet’s secrets.

Subnautica: Below Zero is currently available in early access for PC on Steam and the Epic Games Store, and has received many positive impressions thus far. Those purchasing the game on Switch will also receive the original game.

"Subnautica: Below Zero Releases May 14th" :: Login/Create an Account :: 0 comments