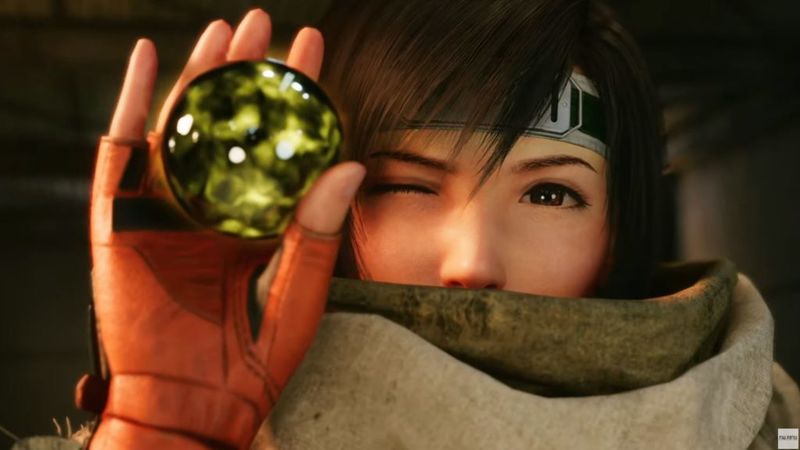 In the new episode, players take the role of ninja Yuffie Kisaragi as she infiltrates the Shinra corporation to steal a powerful Materia and restore glory to her homeland.

PS4 owners will be able to upgrade to the PS5 game for free and transfer saves from the last-gen version, Square Enix announced during a State of Play live stream on Thursday. According to the PlayStation Store, Intergrade will cost $70 on PS5.