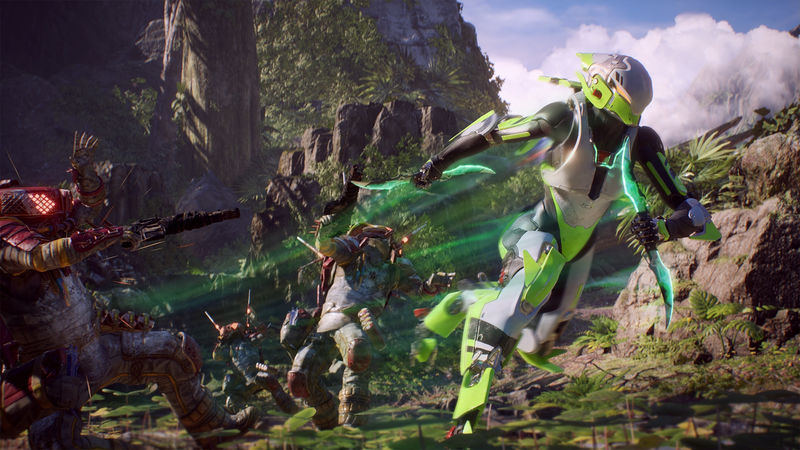 4.2
Anthem did not have the launch that Bioware ultimately hoped for, and ever since they've been working on improving the game with updates and patches. They were also working on some bigger changes to the game and new content, which had earned the title Anthem NEXT within the company, but it was recently revealed that a decision would be made soon whether or not development was to continue on the project. Sadly the news isn't good, as Bioware's Christian Dailey has revealed in a blog post that development has stopped on Anthem NEXT.

The blog post did, however, say that the servers for Anthem would continue to run, but it seems any future content, including the continuation of the story, is not going to happen. It's a shame but understandable. For those who played Anthem, what was there was quite enjoyable content-wise, but there was just not enough of it to keep players hooked long-term, and issues with the live-service didn't help things either.

I think what hasn't helped anthem is pretty much how all the city scale bits and missions were depicted was unlike anything else the way it was portrayed BUT when it actually came to it it was like a very lack luster on rails destiny as If they'd just reskinned a bootleg. The demo got very samey fast but so did the retail release plus wasn't it very close to its release time they were back tracking and pushing content drops back or just out right cancelling it?

When this game was announced, it was filled with hype and yes, it had LOTS of potential. This is a shame but it was inevitable.

The game unfortunately did not live up to the hype. I remember talking with my buddy when it was announced and we were hype.