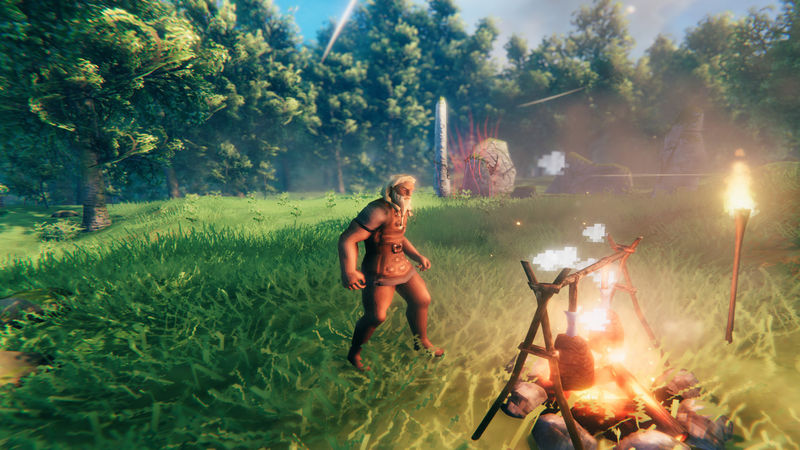 3.8
After entering early access just a few short weeks ago, Valheim has established a new all-time peak position for itself on Steam with 502,387 concurrent players. That figure comes from SteamDB. According to Gamasutra, Valheim's number for concurrent players is the fifth-highest peak the platform has ever seen. While the game still has a way to go before it can match the concurrent records of games like Cyberpunk 2077, it's still a very impressive number for the survival game. Clearly interest in Valheim is quite high after less than a month, and that certainly bodes well for the game's future success!

The news comes just a few short days after Steam announced that Valheim had sold more than 3 million copies since its early access premiere on February 2nd. Steam concurrent player peaks are more indicative of the overall hype surrounding a game as opposed to quality, but it's worth noting that the game currently has an "overwhelmingly positive" rating. Clearly, a lot of Steam users are already taken with the game!

In Valheim, players are cast in the role of a Viking that died in battle. The Viking's soul has found a new home in the Norse realm of Valheim however, where it must once more take up arms, this time in service to Odin. The game can be enjoyed in single-player, or as a 2-10 player PvE experience (developer Iron Gate Ab recommends parties of 3-5 players). The game features a procedurally-generated world with a number of exciting locales for players to explore, including snow-covered mountains, dense forests, and more.

Iron Gate AB expects Valheim to be in early access for at least a year, and the final version of the game will feature additional content. The team is also open to making changes based on player feedback, which could have an impact on the timing of the final build. It will be interesting to see how the game evolves over time, but players will have a chance to track its evolution by getting in on the ground floor now! 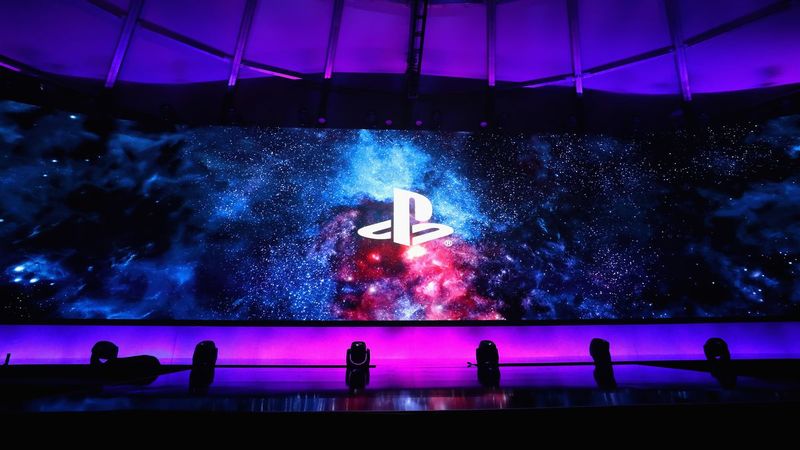 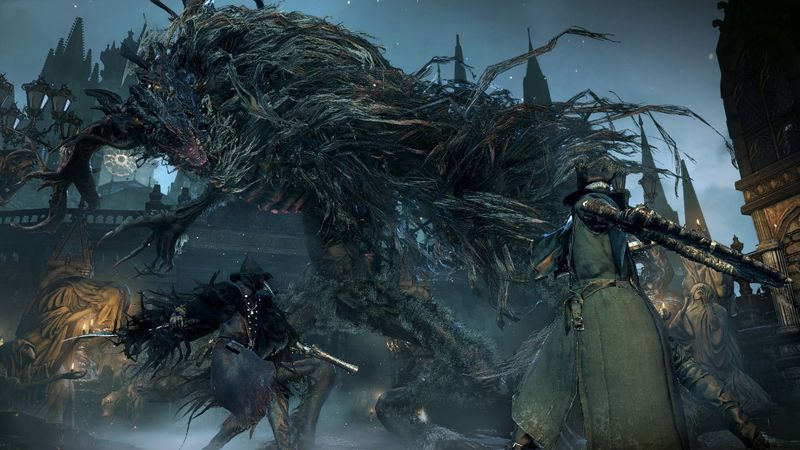 Great record they are making.