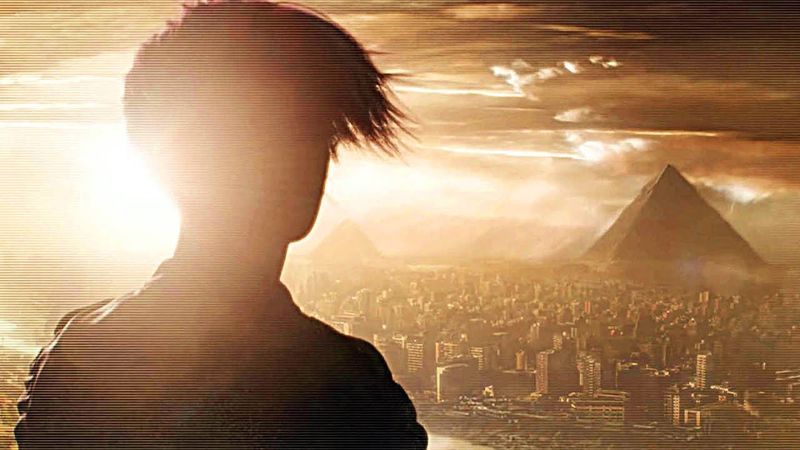 4.4
Drew Murray, who was until recently the most senior designer at Xbox’s new Perfect Dark studio The Initiative, has rejoined Insomniac Games.

Murray co-founded Santa Monica, California-based The Initiative following a 10-year spell at nearby Insomniac, where he worked as a designer on the Resistance and Ratchet & Clank series, and notably as game director of 2014 Xbox exclusive Sunset Overdrive.

He announced three weeks ago that he was leaving the Xbox studio for personal reasons, explaining: “my life outside of work needs more attention and headspace than I have been able to give it lately, so I’m stepping down from my role”.

Murray has now taken on the role of principal designer at his former studio Insomniac, which was acquired by Sony and shipped Stormland, Spider-Man: Miles Morales and Spider-Man: Remastered while he was working at The Initiative.

For reference, this is fifteen years ago, a few months after baby Drew joined Insomniac as an Associate Designer working on Resistance: Fall of Man. pic.twitter.com/M5WYvHBNdc


“I guess ten years, five games, and six job titles just wasn’t enough,” he tweeted. “I’m excited to be rejoining many friends and former colleagues at @insomniacgames as a Principal Designer. That takes me to my seventh job title; now I just need to work some days and make some games, right?”

Insomniac is currently working on Ratchet & Clank: Rift Apart, which is scheduled for release exclusively for PlayStation 5 on June 11, 2021.

Announcing his departure from The Initiative, Murray said: “It’s been extraordinary working shoulder-to-shoulder with such a talented and experienced team, many of whom are great friends now”.

He added: “Mystery surrounded the project when I joined the studio – I didn’t know what kind of game it was, I didn’t know it was going to be Perfect Dark, and I didn’t know anyone on the team.

“Two years later, we announced the franchise with a trailer that still gives me goosebumps. Most importantly, the team has the vision and talent to knock the game and franchise out of the park.

“My silver lining to all this is that I’m excited to join the screaming masses on Perfect Dark launch day to experience the game!”